Israel Gantz Might Stay in Government, Even If Out of Knesset
Israel 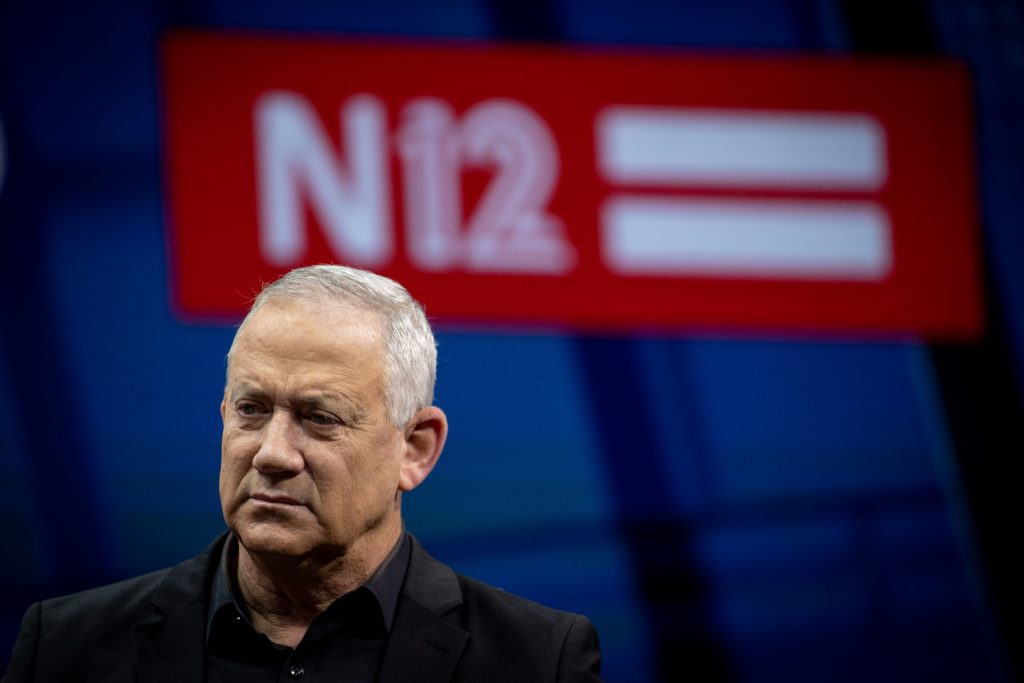 In the event that Benny Gantz’s Blue and White party fails to get enough votes to return to the Knesset after the March 23 elections, the possibility nevertheless exists that it will retain its cabinet posts while an interim government is in place, Globes reported on Tuesday.

Attorney General Avichai Mandelblit has declined to give a formal opinion on the matter until it becomes relevant, though he is said to be leaning toward allowing the party to stay on in the government even if it doesn’t clear the electoral threshold.

Gantz said recently that in the case of an electoral wipeout, Netanyahu may dismiss him and his ministers before a new government is established, in order to make judicial appointments that would favor him in his ongoing corruption trial.

As matters stand, in his current position as alternate prime minister, he has the power to veto cabinet votes and prevent Netanyahu from making appointments to the Justice and other ministries.

In February, Gantz told Channel 12 News: “If I do not cross the electoral threshold needed to enter the Knesset, and there’s a transitional government headed by Netanyahu, the very next day Netanyahu will fire all the Blue and White ministers, appoint [Likud’s Amir] Ohana as justice minister, fire Mandelblit, not extend the appointment of [new] state prosecutor Amit Aisman, and turn this place into a monarchy.