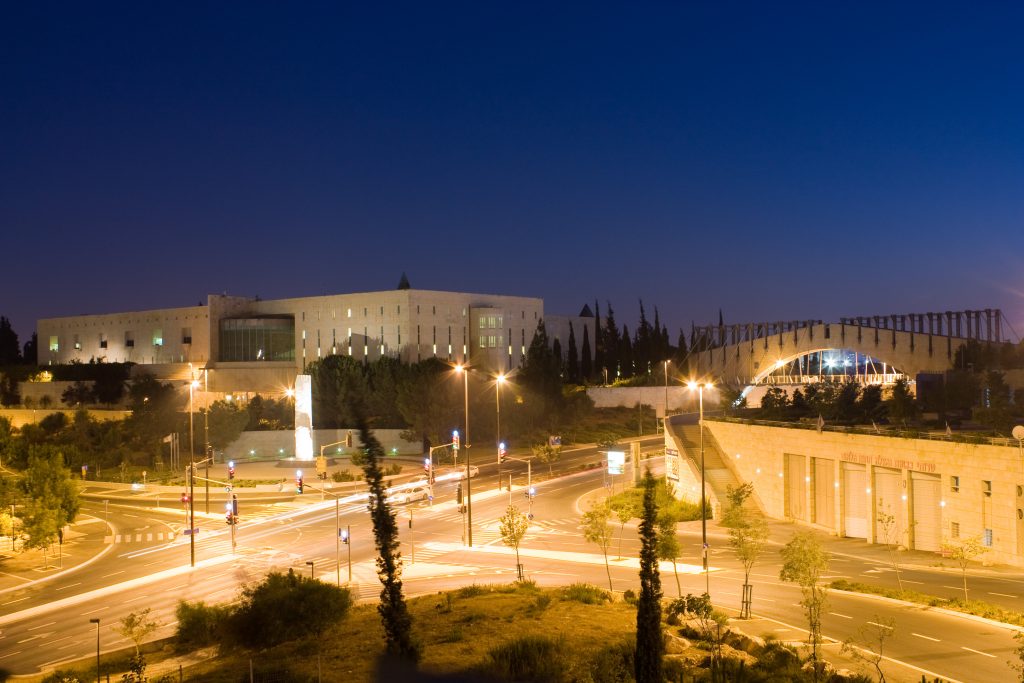 The battle over mihu Yehudi — who is to be considered a Jew by the State of Israel, is not a new one. For more than 70 years, enemies of Torah Judaism have again and again sought to use this issue as a sledgehammer with which to destroy one of the last standing barriers protecting the underpinnings of Yiddishkeit in Eretz Yisrael. This epic fight isn’t only about the halachic status of conversions but about the very definition of what it means to be a Jew. The clear goal of those seeking to demolish the longstanding status quo is the establishment of a society of Jews disconnected from Har Sinai.

As reported in last week’s issue and elaborated upon in these pages, the Israeli High Court — in only the latest of a string of egregious examples of legislating from the bench — has decreed that gentiles undergoing Reform and Conservative conversions in Israel must be recognized as Jews by the government authorities.

This outrageous decision is only the second of a two-part process which began 16 years ago, when the Israeli High Court ruled that the government must recognize Reform and Conservative conversions performed abroad. At that time, the court stopped short of also forcing recognition of such conversions taking place within Israel. Now this distinction has also been wiped away.

These rulings carry significant symbolic connotations, but far more frightening, is what they mean in practical terms.

While the Reform and Conservative movements have only a tiny following in Israel, the amount of damage that their sham conversions can create is incalculable.

Hundreds of thousands of non-Jews — who in many cases claim to be married to Jews or children of Jewish fathers and non-Jewish mothers — immigrated to Israel in recent decades. Now, even those who until now were not listed as Jews can easily obtain such status through a duplicitous conversion ceremony.

The longstanding assumption that someone claiming to be a Jew in Israel is really Jewish is now wiped away. Governmental identification will be totally worthless and, for someone to be considered Jewish in reality, either a megillas yuchsin — a genealogical record, or testimony from a reputable beis din confirming a halachic conversion will be needed.

During the battle over what would later be referred to as the “status quo” — a working truce between the Torah world and the secular authorities in Israel — the average secular Jew was very different from the contemporary version. Even the most hardened kibbutzniks and card-carrying Mapai (Zionist-socialist) members still had warm memories of a bearded grandfather learning Gemara and grandmother shedding tears while lighting Shabbos candles. Though they personally were estranged from a life of Torah and mitzvos, it was not foreign to them and, while the potential to return may have been dormant, it was always there, deep in their hearts and subconsciousness.

After 70 years of a secular education that taught everything but their own heritage, a new generation of Israelis has grown up. These men and women know literally nothing about Yiddishkeit. If they would hear someone reciting the words Shema Yisrael they would look around for someone named Yisrael. Yet, as long they didn’t intermarry, the path for their children to return to the fold remained open. The High Court’s decisions mean that the average secular Jew will think that he is marrying a Jewess — who is actually a gentile.

From the ancient problem of stateless Jews, the court has taken a move toward a Jewless state.