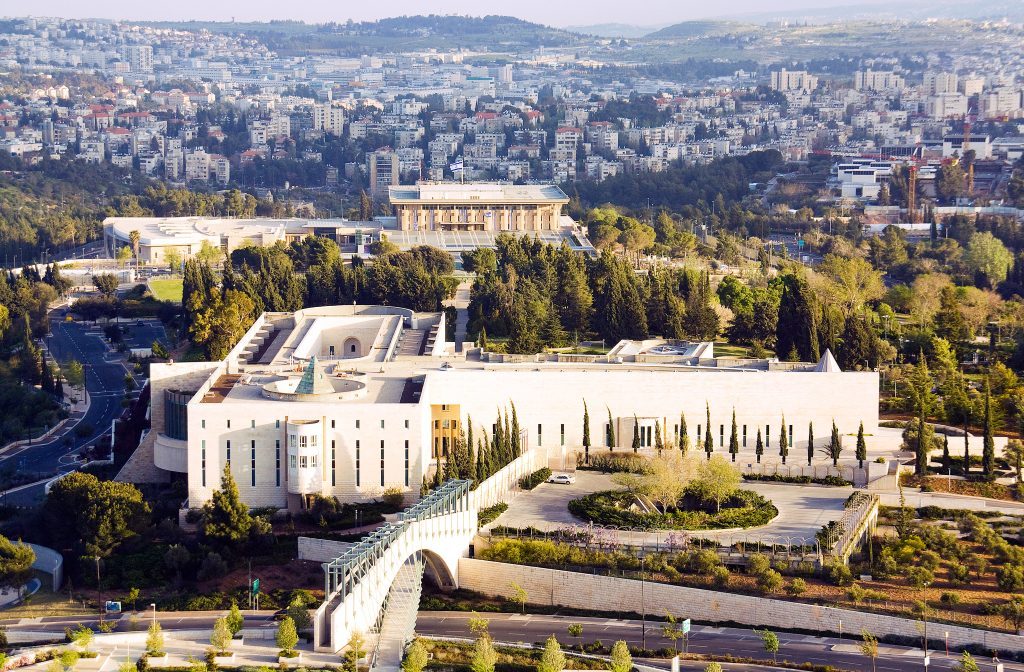 If Israel’s Supreme Court, G-d forbid, called the shots for the Jewish people, Judaism would cease to exist within 200 to 300 years. That’s because even though it pays lip service to Israel as a Jewish and democratic state, and the need to rule accordingly, it’s incapable of protecting Judaism because it doesn’t know what Judaism is.

The latest proof of this came last week when eight out of nine justices ruled that Israel must recognize those converted in non-Orthodox conversions as Jews for the purposes of Israeli citizenship. Among the eight there is not one who understands or appreciates the central role of halachah in preserving Judaism throughout our long exile. That is the only way to explain how the court came to the preposterous conclusion that non-halachic conversions — an oxymoron, if ever there was one — are legitimate.

The ruling itself came as no surprise — the court consistently rules against Judaism on everything from Shabbos and kashrus to recognizing Torah study as national service — but the timing was astonishing, coming just weeks before elections. After all, the original petition was filed 15 years ago; what was the urgent need to rule now?

It’s obvious that the court had a political agenda — giving the likes of Yair Lapid, Avigdor Liberman and Benny Gantz a chance to stand out as champions of pluralism and gain some support. The ruling was meant to distract the public from the real issues — the pandemic, the economy, Iran — where Binyamin Netanyahu is strong and his competitors have little to offer.

More fundamentally, the court has no right to violate the status quo that has made it possible for religious and secular Jews to coexist peacefully in the public sphere for more than 70 years. And it certainly has no right to rule on core values that must be left to the people to decide, via their elected representatives.

The Reform and Conservative movements have been in Israel for decades and attracted very little grassroots support, despite heavy investment by elements interested in weakening the Torah world.

But once again, democracy, the principle of majority rule, is trampled by the Supreme Court, an exclusive, non-elected club of secular elitists that marginalizes the Knesset and seeks to impose its views on the public.

Contrary to popular belief, the religious public is not the primary victim of the Supreme Court’s judicial adventurism. It knows how to protect itself from the caprices of the court or the government. Rather, the victim of this ruling is unity, as those who are ignorant will end up marrying non-Jews, and having children who will be unable to marry members of the religious/traditional public.

It is of paramount importance that the election results allow for the formation of a government capable of passing legislation that restores separation of powers, protects democracy and, most importantly, defends the Jewish state against those who have destroyed Judaism in the United States.