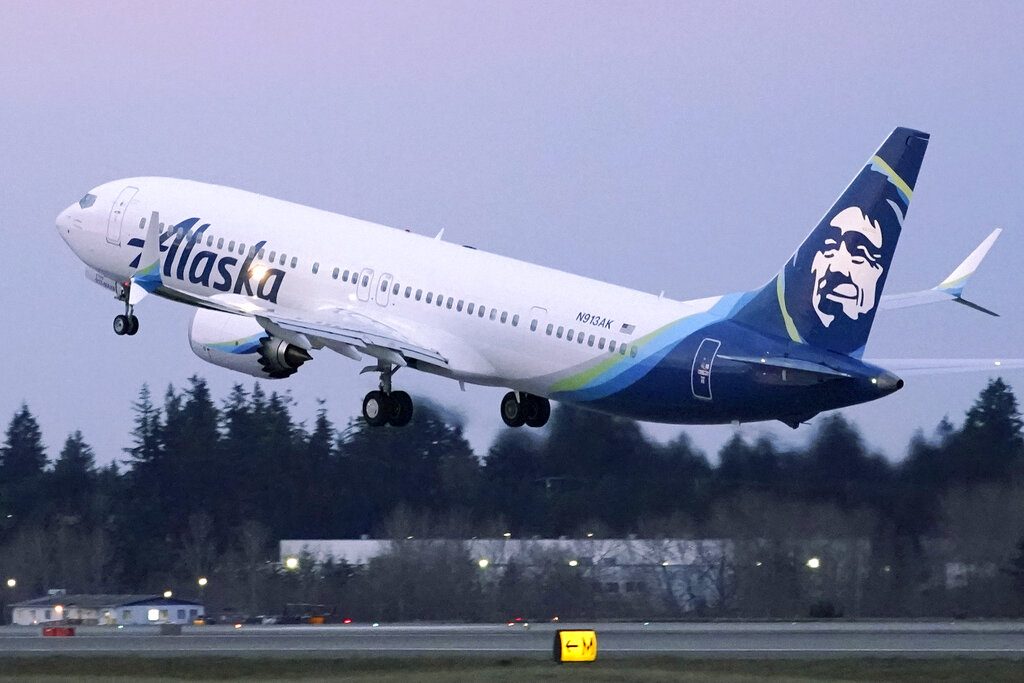 Boeing Co. said Tuesday that it received more new orders than cancellations for commercial airplanes in February for the first time in 15 months.

The company reported 82 new orders and 51 cancellations for a net gain of 31. In addition, Boeing put orders for 16 planes back into its backlog, indicating it is now more confident that those sales will go through.

The orders could indicate that airlines are starting to feel more optimistic about a rebound in travel, which has been devastated by the coronavirus pandemic. In the U.S., the number of air travelers has been ticking up with the rollout of vaccines against COVID-19, although air travel remains far below pre-pandemic levels.

Boeing suffered several months when it reported no orders, as airlines parked unneeded planes and cut costs to conserve cash.

Several of the February orders had been previously announced, including a United Airlines commitment to buy another 25 Boeing 737 Max jets. Boeing said other customers that it declined to identify ordered 14 Max planes, and it reported 27 new orders for its KC-46 military refueling plane.

The Max was grounded worldwide in March 2019 after two crashes that killed 346 people. Regulators in the U.S., Europe, Canada, Brazil and other countries cleared the plane to resume flying after Boeing changed an automated flight-control system that played a role in the crashes.

Shares of Boeing rose more than 2% in late-morning trading.