Politics Pence to Give Speech in SC, First Since Leaving Office
Politics 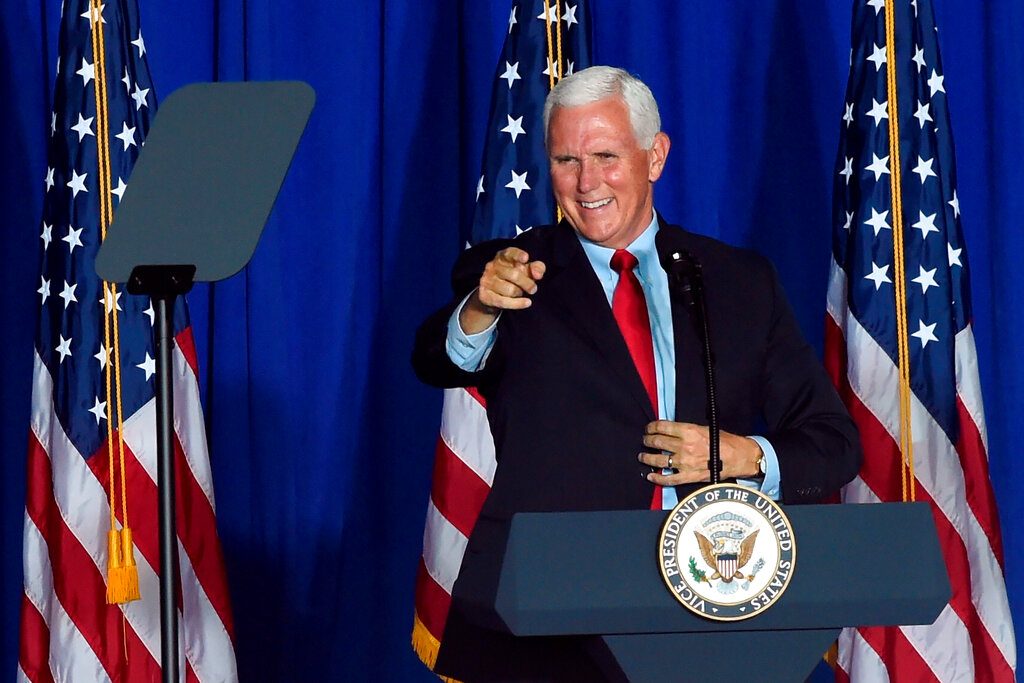 In his first public address since the end of the Trump administration, former Vice President Mike Pence is traveling to South Carolina, set to speak to a conservative Christian nonprofit in the state that plays a crucial role in the presidential nominating process.

Next month, Pence will keynote a dinner hosted by the Palmetto Family Council, a Pence aide told The Associated Press on Sunday. The aide spoke on the condition of anonymity due to a lack of permission to discuss the plans publicly.

Pence, who since leaving the administration has been doing work with the Heritage Foundation and Young America’s Foundation, has not indicated if he plans a future run for office, but his choice of making his post-administration debut in South Carolina helps set down a marker for a potential 2024 presidential bid. The state holds the first presidential primaries in the South, and candidates of both major parties typically spend more than a year in the state ahead of those votes, introducing themselves and trying to secure support.

The Pence aide described the former vice president’s speech as one that will focus on traditional conservative talking points but will also tout what Pence sees as the accomplishments of the Trump administration.

According to Dave Wilson, president of Palmetto Family, Pence will speak to between 450 and 600 guests at a ticketed, sponsored dinner at the Columbia Metropolitan Convention Center on April 29.

Wilson told AP that he considered Pence a “prime person” to address the organization due to the “level of faith” the former vice president embodied while in office.

“Vice President Mike Pence … is very reflective of the ideas, policies and direction that we at Palmetto Family want to see in South Carolina: bringing faith to the forefront and growing the next generation of conservative leaders for our state,” Wilson said.