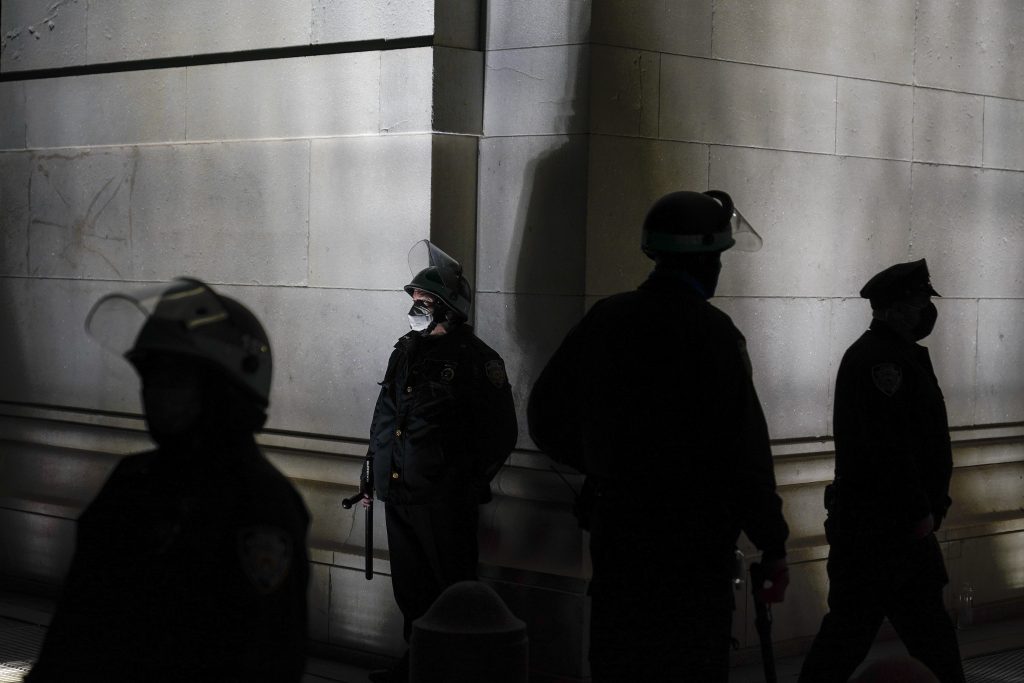 The NYPD, acting Monday on a recent appeals court decision, posted a long-awaited online database of officer disciplinary histories, as well as decisions from the department’s internal disciplinary hearing process.

The 2nd Circuit Court of Appeals last month lifted a temporary restraining order that paused the release of disciplinary records while public safety unions sued to block the city from posting them online.

The lawsuit, filed after state lawmakers last June reversed a law that kept disciplinary records secret for decades, is still pending. The appeals court, in its ruling, said it wouldn’t keep the public waiting any longer.

The NYPD’s disclosures came days after the city’s police watchdog agency, the Civilian Complaint Review Board, posted a database of complaints it’s received about officers.

Advocates criticized the NYPD for limiting its disclosures to matters that resulted in a guilty finding by the police commissioner, which they said excluded the vast majority of misconduct and discipline records.

Lumumba Bandele, a spokesperson for Communities United for Police Reform, said the database is “a shameful bait-and-switch” and evidence of the lengths the city “will go to hide police violence and promote fairy tales.”

Donna Lieberman, the executive director of the New York Civil Liberties Union, said the NYPD’s database “comes nowhere close to including the full universe of misconduct.”

“It is a slap in the face to every New Yorker that took to the streets and the polls demanding an end to the secrecy shrouding NYPD abuse,” she said.

NYPD officials told reporters last week that the public database would only include cases resulting in a finding or plea of guilty, involving active officers. At first, they said, it will include cases dating to 2014 but will grow as time goes on.

The database, which also features officer training histories, promotions and awards, is also limited in functionality. It’s only searchable by name and results come up in a small window that’s hard to navigate.