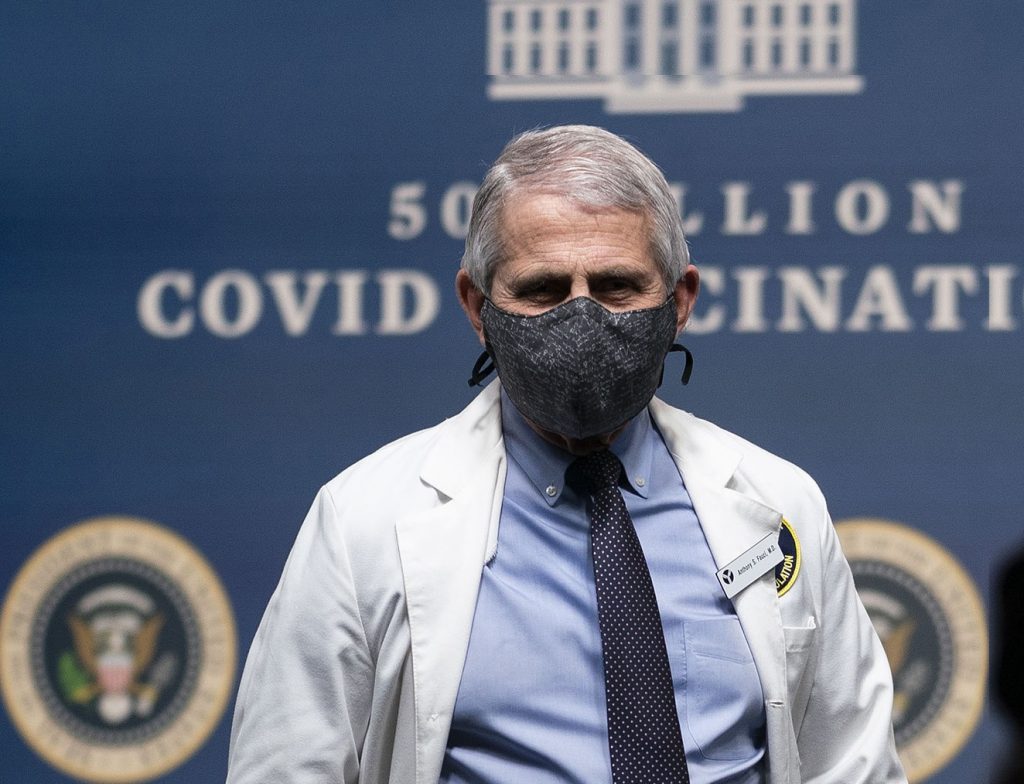 High school students in the United States should be able to receive COVID-19 vaccinations by the autumn, with younger students likely to be cleared for vaccinations in early 2022, top U.S. infectious disease official Dr. Anthony Fauci said on Sunday.

Fauci said he expected the Centers for Disease Control and Prevention to issue relaxed guidelines for people who have already been vaccinated within “the next couple of days,” but urged continued vigilance on mitigation measures for the over 80% of Americans still awaiting shots.

“We’re going in the right direction. We just need to hang in there a bit longer,” Fauci told CBS. “We want to get those death levels of the virus very, very low, and then we’ll have a much, much easier time to safely pull back” on mitigation measures.

The United States is now vaccinating on average 2.1 million people a day.

“We project that high school students will very likely be able to be vaccinated by the fall term, maybe not the very first day, but certainly in the early part of the fall,” he said.

He said elementary school children would likely be ready to receive vaccinations by the first quarter of next year, after studies on safety are finished, he said.

The decline in cases had begun to plateau at 60,000 to 70,000 new infections per day, which Fauci said was not acceptable. He pointed to the need to continue mask mandates and other mitigation measures to avoid a resurgence as new variants emerge.

A new variant was spreading in the New York City area and was proving “rather vigorous” in its ability to spread and eluded somewhat the protection offered by monoclonal antibodies and the vaccines, he said.