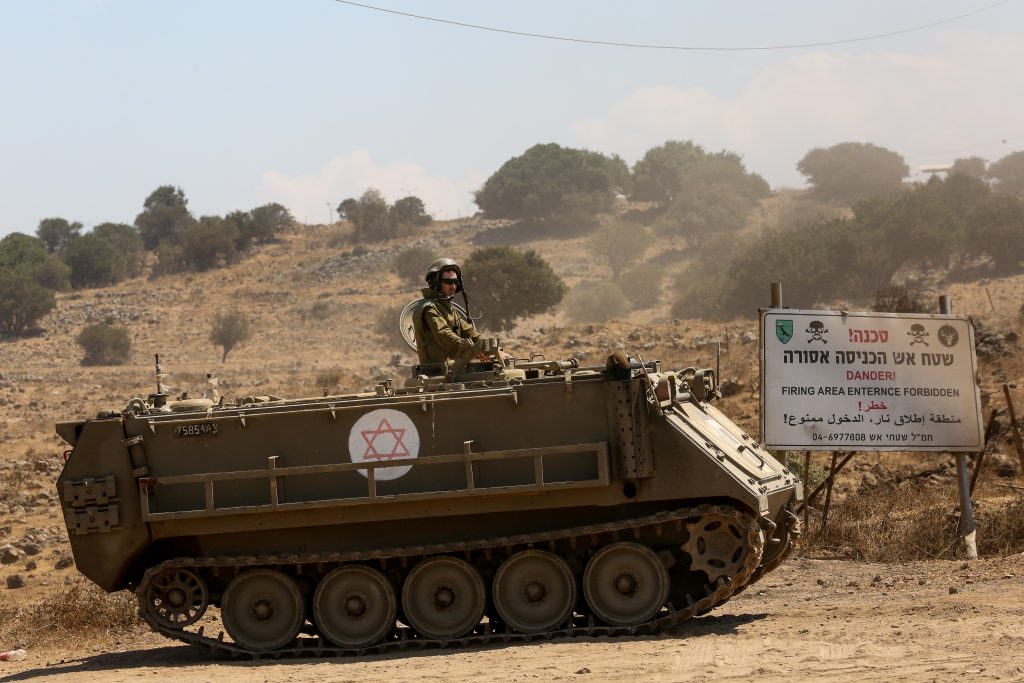 An Israeli woman who crossed illegally into neighboring Syria and was returned in a Russian-mediated deal last month was charged in an Israeli court on Sunday, prosecutors said.

The woman, whose name has not been released, was charged before the Nazareth District Court with illegally leaving the country and visiting Syria in violation of Israeli law, the prosecution said.

The terms of the deal that secured her release last month still remain murky weeks later. The woman had reportedly jumped the fence along the demilitarized zone separating the Israeli-controlled Golan Heights and Syria. In exchange for her release, Israel said it had released two Syrian shepherds who had entered Israeli territory.

Israeli media reports said that Israel paid Russia $1.2 million to supply the Syrian government with coronavirus vaccines as part of the deal.

The released 25-year-old Israeli woman was returned to Israel via Moscow and was questioned by Israel’s internal security agency.

She had previously attempted to cross Israel’s borders with the Gaza Strip and Jordan, according to Israeli media. Her identity and motivation for crossing into Syria have not been released.