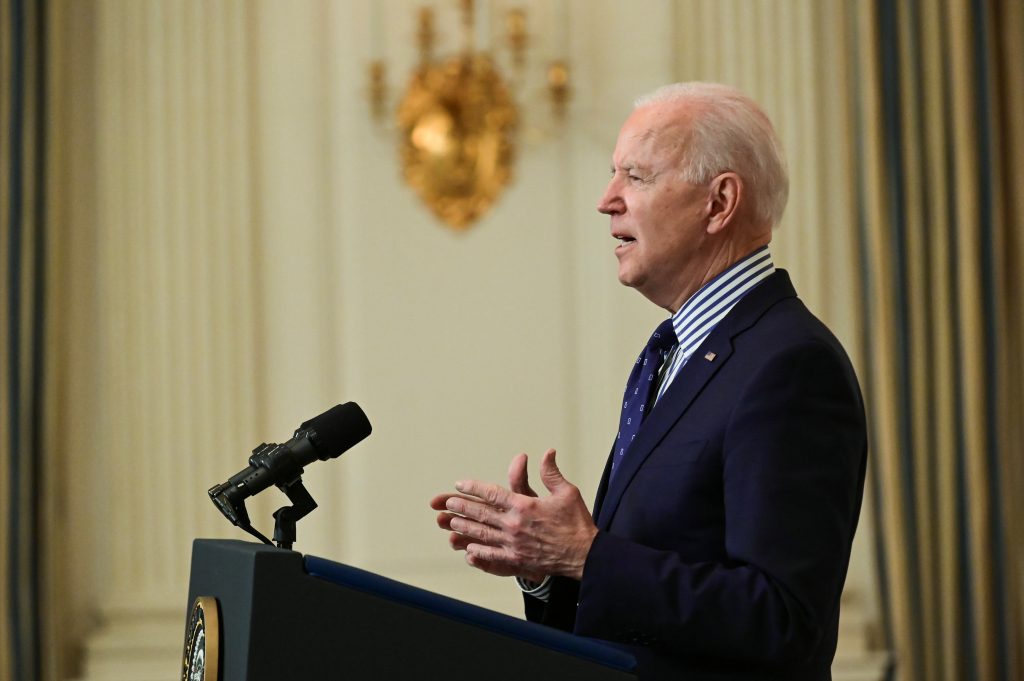 Restaurants and airplane manufacturers all stand to benefit from the $1.9 trillion coronavirus relief package the Senate just approved.

They are among the few industries that won targeted help in the massive spending bill. Unlike its predecessor – the $2 trillion Cares Act – the latest installment of federal aid focuses on funding state and local governments and schools and extra support for individuals.

Lawmakers snubbed a wide array of businesses pleading for help from Washington.

“The hope is [that] by spring and early summer, things will have started to normalize, so businesses won’t need a ton more aid,” said Marc Goldwein, senior vice president of the Committee for a Responsible Federal Budget. The bill, he said, “reflects a shift toward focusing on making sure households and state and local governments are in good shape, rather than specific industries or the business sector broadly.”

Against that backdrop, the handful of interests that secured billions of dollars in new funding stand out.

The restaurant industry emerged as the bill’s biggest private-sector winner. The package establishes a $25 billion “revitalization fund” for restaurants that will dole out grants to help them cover pandemic-related revenue losses, with businesses eligible for up to $5 million each.

Sean Kennedy, the National Restaurant Association’s vice president for public affairs, called the fund the “the culmination of a one-year effort” to secure a dedicated pot of money for the sector. But it has racked up a series of smaller lobbying victories in pandemic relief measures, including a carve-out in the Payroll Protection Program that granted restaurants a higher loan limit than other businesses.

In the latest bill, the restaurant group helped push for the expansion of a tax credit for companies that keep workers on their payrolls. And they lobbied against a federal minimum wage increase many Democrats wanted to include, endorsing the package once they were confident it would not include such a hike or end the tipped minimum wage.

Aviation manufacturers fared better, in part by appealing to lawmakers from areas that are home to heavy concentrations of aviation and aerospace companies, including Washington, Kansas, and Virginia. An array of lobbying groups for the industry joined with unions representing their workers to ask for $15 billion that would fund a payroll support program, with the industry bearing half the cost. Lawmakers trimmed that sum to $3 billion and cut the length of the program from a year to six months.

“The bigger the better for helping, but we’ll take what we can get,” said Pete Bunce, president of the General Aviation Manufacturers Association. “Whatever they give us will be used to make sure the supply chain is secure as we come into the vaccination period.”

The package also includes funding for a handful of educational institutions. Howard University, Vice President Kamala Harris’s alma mater, nailed down $35 million, on top of $33 million it received from earlier pandemic bills; and Gallaudet University in D.C. and the National Technical Institute for the Deaf will get $19.25 million each, after each landed $11 million in the December relief bill.

The schools are all federally chartered, and the money for Howard, which gets direct congressional funding every year, ensures it won’t need to draw on other aid provided for historically Black colleges and universities, according to an aide for the House Education and Labor Committee. The money for Gallaudet and the institute are meant to help the broader deaf community those schools support beyond their immediate populations, the aide said.