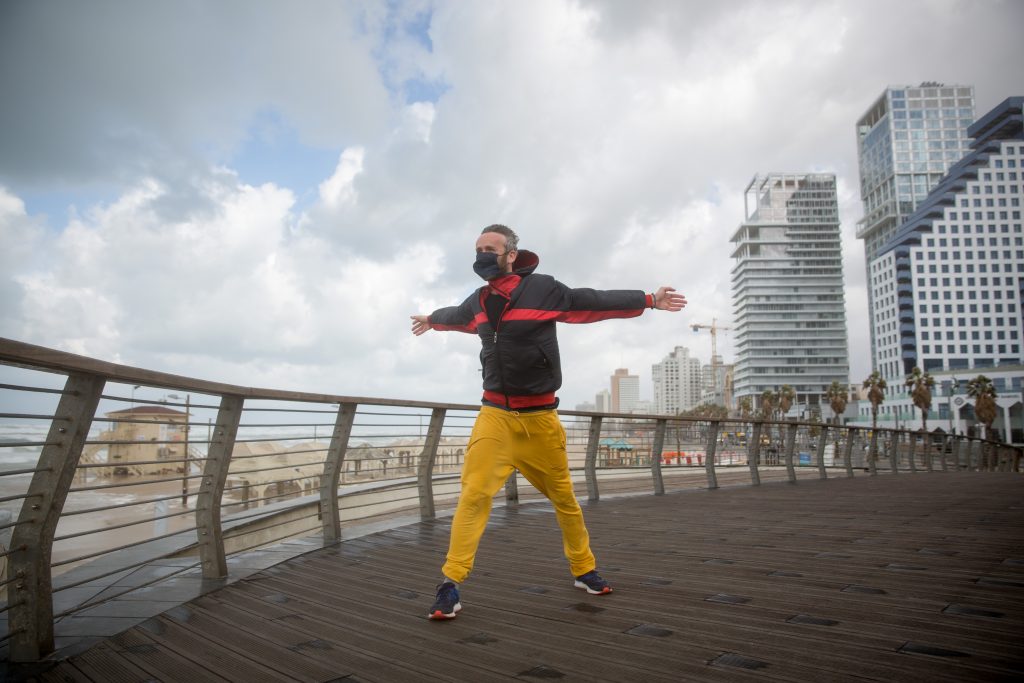 A thousand tons of tar in one of the worst ecological disasters in Israel’s history did not kept at least some of the country’s beaches from opening to the public on Sunday.

Seventeen beaches were declared safe for swimming and other water sports, though most of the coastline remained cordoned off. The cleanup has been estimated to take months, if not years.

Nevertheless, in a joint statement, the environmental protection, health and interior ministries announced that the cleanup in some areas had been completed and samples taken from the water indicated it was safe to go in. The authorities warned, however, that large copious amounts of tar could yet wash up on beaches that have been cleared. Accordingly, people should try to stay up-to-date with government advisories.

The ministries noted that the bathing season had yet to officially begin and swimming was prohibited in areas without lifeguard supervision.