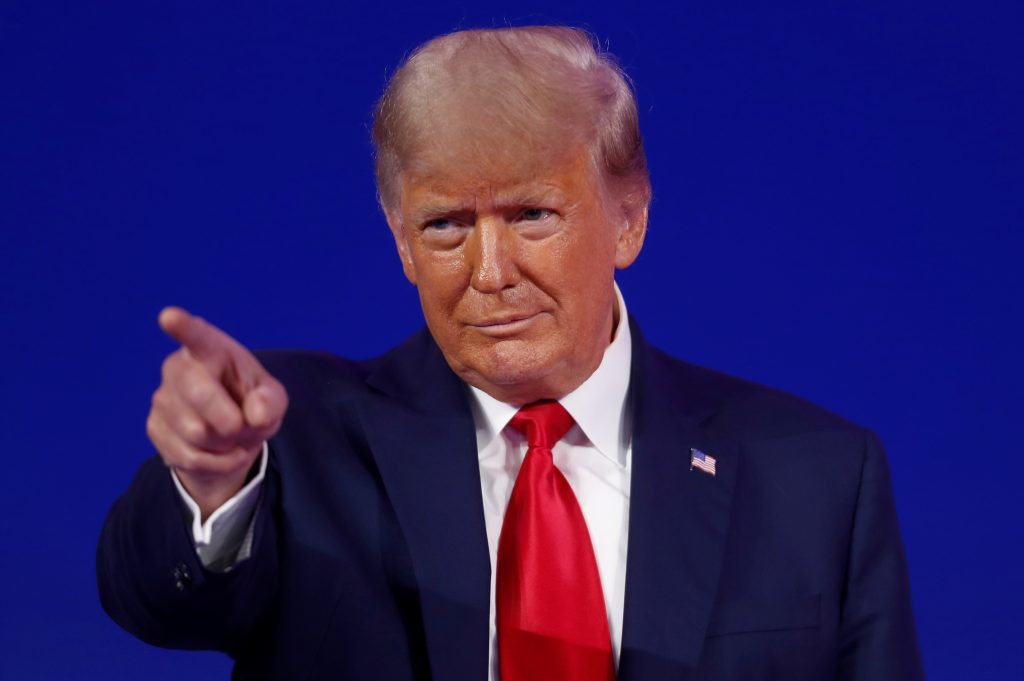 It is unclear what Trump’s team would consider off-limits, though Politico noted the RNC on Friday sent two fundraising emails that asked those who considered themselves “President Trump’s most loyal SUPPORTERS” to virtually sign “the Official Trump ‘Thank You’ Card.”

The outlet also reported that Trump has been angry that those groups could use his name to support Republicans who voted to impeach him a second time. Ten Republican members of Congress voted to impeach Trump in the House, and seven Republican senators voted with Democrats to find the former president guilty of inciting the mob that overran the U.S. Capitol on Jan. 6.

Despite some minor dissent within the Republican Party, Trump continues to assert himself as the leader of the GOP. At his appearance at the Conservative Political Action Conference last month, Trump vowed that his “America First” movement was just getting started, and speaker after speaker affirmed him as the future of the party. A demand that the GOP’s largest fundraising groups not raise money off Trump’s name could complicate Republicans’ efforts to take back the White House, Senate and House, as Trump has promised they will.