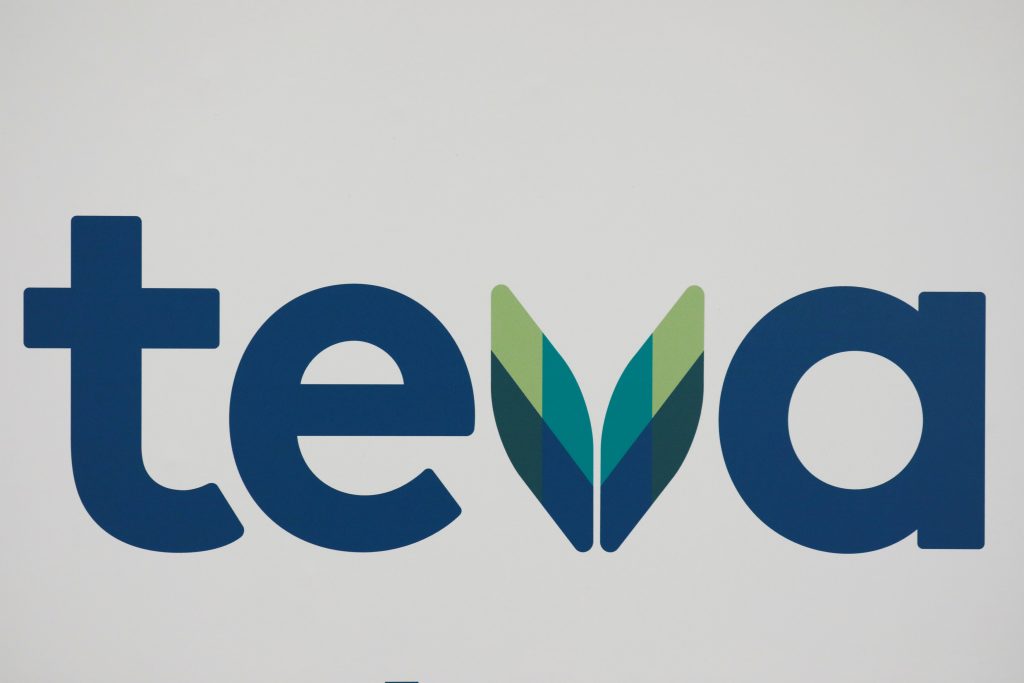 Israeli drugmaker Teva is being investigated by EU antitrust regulators who are looking into whether it illegally hindered rivals’ access to its multiple sclerosis medicine Copaxone.

The European Commission, which carried out unannounced inspections on Teva in 2019 and 2020, said the probe will look into whether Teva has abused its dominant market position in breach of EU antitrust rules, which could lead to hefty fines.

It said Teva may have artificially extended the market exclusivity of Copaxone by strategically filing and withdrawing divisional patents after the 2015 expiry of its basic patent covering the ingredient glatiramer acetate used in the drug.

This practice repeatedly blocked the entry of its generic competitor who was obliged to file a new legal challenge each time.

The EU competition enforcer, which had in November last year announced a preliminary investigation into the company, said the case was important because more than half a million Europeans needed treatment for multiple sclerosis.

“It is also important that companies compete to innovate so that new and affordable treatments can emerge,” European Competition Commissioner Margrethe Vestager said in a statement.

Teva, which has been fined twice in recent years for pay-for-delay deals, could face a sanction up to 10% of its global turnover and an additional deterrent fine if found guilty of breaching EU rules.