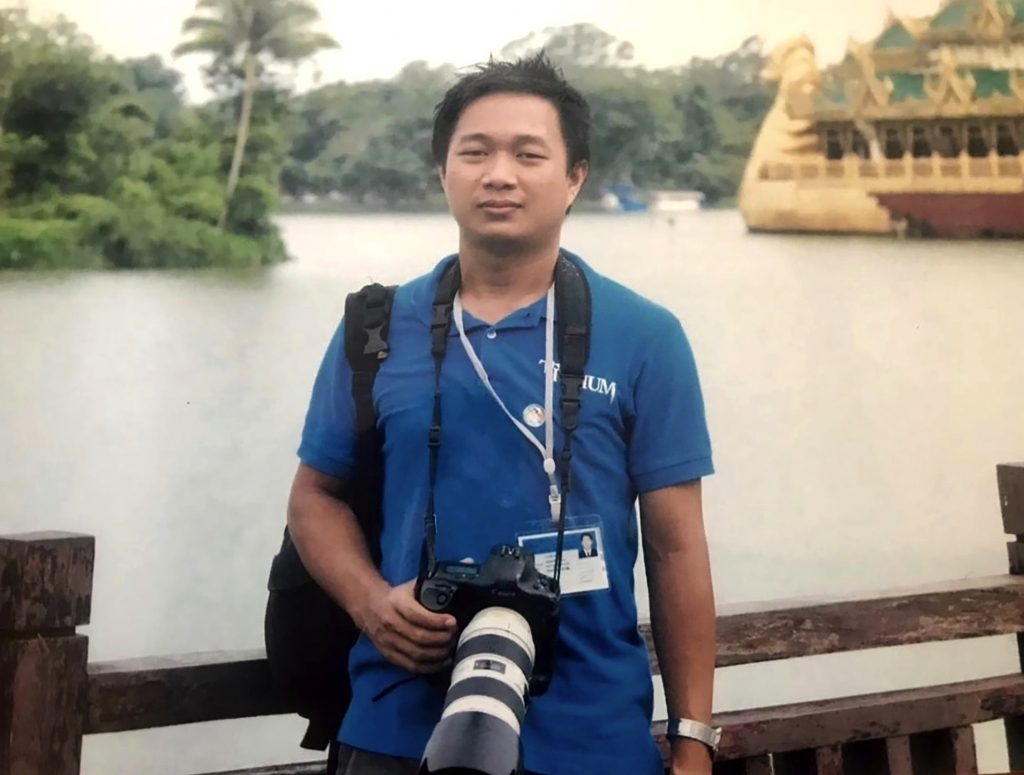 Authorities have charged Thein Zaw and five other members of the media with violating a public order law that could see them imprisoned for up to three years.

A video of the arrest shows Zaw being quickly surrounded and held in a chokehold as handcuffs are placed on him.

“The detainment of journalists, the targeting of journalists and dissidents is certainly something that is of great concern to the president, to the secretary of state and to every member of our administration,” Psaki said in her daily press briefing.

“We believe he was simply doing his job as a journalist and look forward to his swift release,” the statement said.