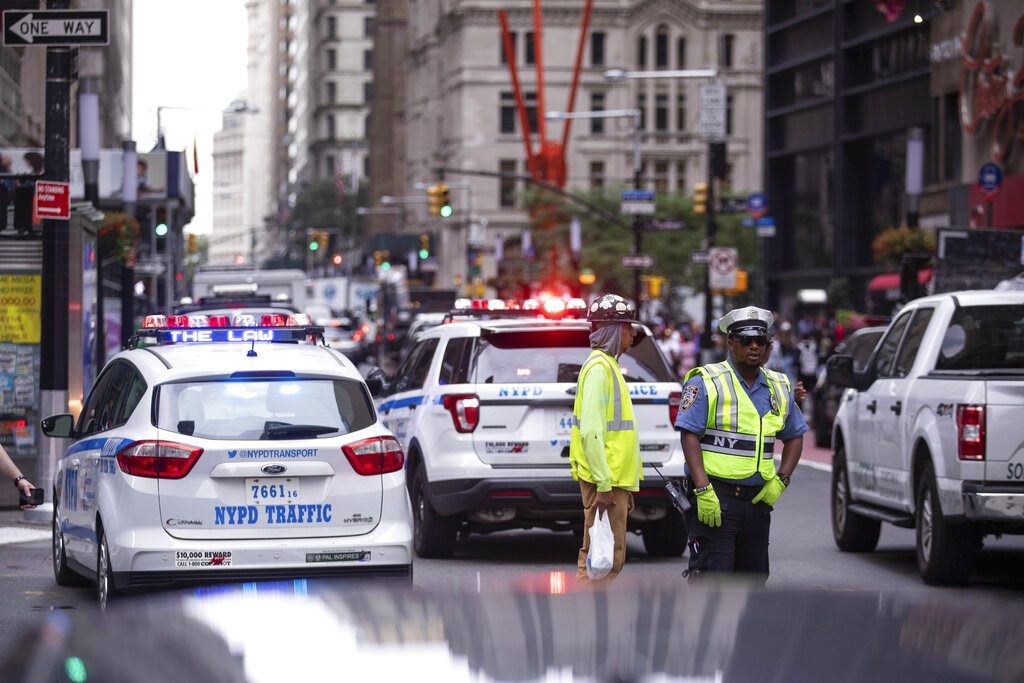 After years of delay, New York City is moving ahead with a plan for congestion pricing, with help from the Secretary of Transportation, Pete Buttigieg.

Mayor Bill de Blasio said his administration had been in contact with Buttigieg,  saying, “New York City’s ready to go. I think he’s going to do a lot to help us.”

The plan, which would toll drivers to drive in more traffic heavy areas of the city during certain hours, could bring the MTA billions in funds. It would also ease pollution from car fumes and reduce traffic.

The Federal Highway Administration told Fox 5 that congestion pricing would be a priority under the Biden administration. Under the Trump administration, the FHWA stalled on the pricing plans, costing the MTA billions in funding.

“After the cynical and indefensible delays from the previous administration, we are pleased to hear that the Federal Highway Administration is now making the Central Business District Tolling Program a priority,” the Chairman of the MTA, Patrick Foye, said. “We are ready to hit the ground running once we get direction from the FHWA.”

Congestion pricing could start as early as 2022.