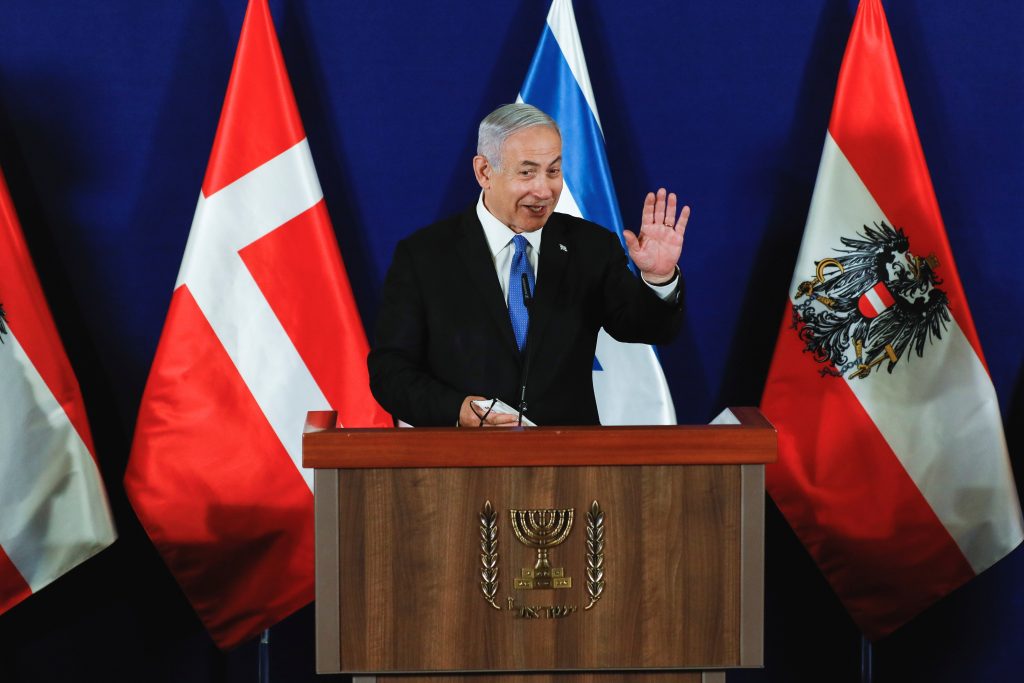 Israeli Prime Minister Binyamin Netanyahu‏‏ said on Thursday that is Israel is making its permanent exit from the coronavirus shutdown.

Israel is “the first country in the world to emerge from corona. With this ‘green passport’ you can go to restaurants, you can go to theaters, you can go to sports events. This is it. We’re coming out,” he said in an interview with Fox News.

“Israel used to be known, and is known, as the startup nation. From today it’ll also be known as the vaccination nation,” he said. “We’re setting the model for the world, we’re very proud of it.”

Adding a note of caution, he also said: “Look, I don’t think we’re coming out completely. We’re going to have to wear a mask for some time …”

The upbeat message contrasts with repeated warnings from health officials in recent days that the British variant of the virus continues to pose a danger, and the effect of Purim gatherings has yet to be registered.

Meanwhile, the Health Ministry is considering a plan to allow all Israelis to enter locations that require a green passport using quick COVID tests at the entrance, Channel 12 reports.

According to the outline, closed halls with a capacity of up to 10,000 seats, will allow entry up to 50% of the space occupancy. In similarly sized stadiums or open-air events, up to 75% of maximum occupancy will be allowed.

The plan requires Cabinet approval before it goes into effect.