World WHO Calls for Another Investigation into Origins of Coronavirus
CoronavirusWorld 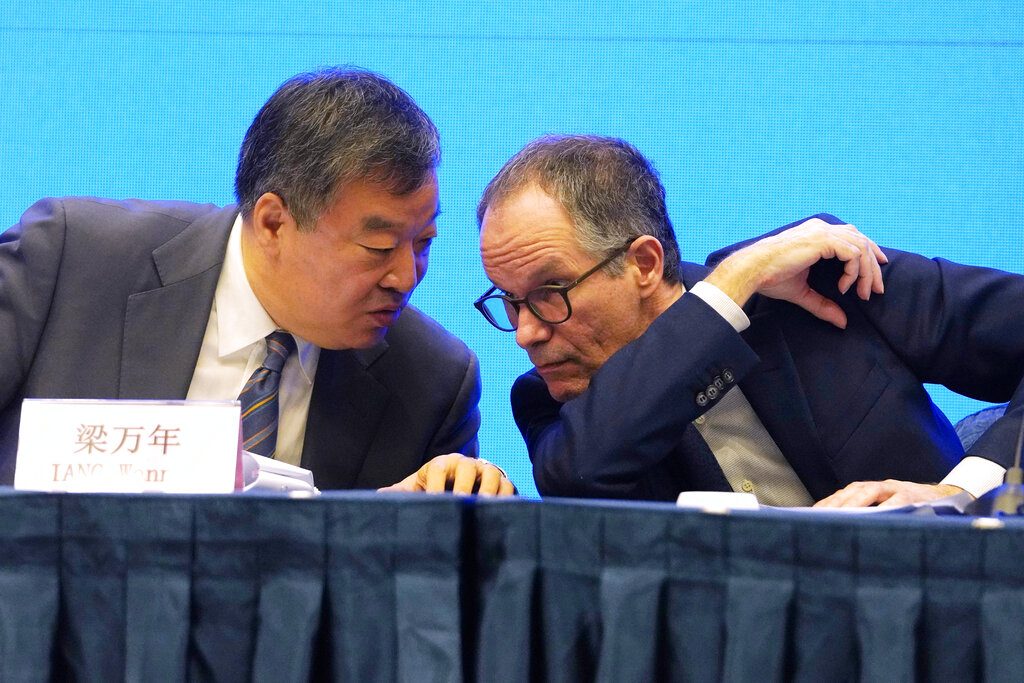 The World Health Organization team that visited Wuhan, China to investigate the origins of the coronavirus intends to discard its initial report amid criticism from scientists that the report is insufficient.

As tensions between China and the West linger over the lack of information from China in the vital early months, an open letter published by dozens of scientists criticized the WHO investigation for lacking access and transparency, especially regarding labs nearby, the Wall Street Journal reported. They called on China to release all information regarding all know cases of the coronavirus in Wuhan, and other mysterious conditions that emerged earlier.

Though scientist are divided if the virus may have resulted from a sample leaking from a lab, the lack of information from China has caused frustration and suspicion among . As of now, common consensus is that the virus originated in the wild, from bats.

“China has not been fully and effectively transparent either at the start of this crisis, when it mattered most, or even today as investigations are going forward trying to get to the bottom of what happened,” U.S. Secretary of State Antony Blinken said in an interview.

The WHO team admitted they were denied information regarding the first few patients, or anything from the Wuhan Institute of Virology, which has high-security laboratories.