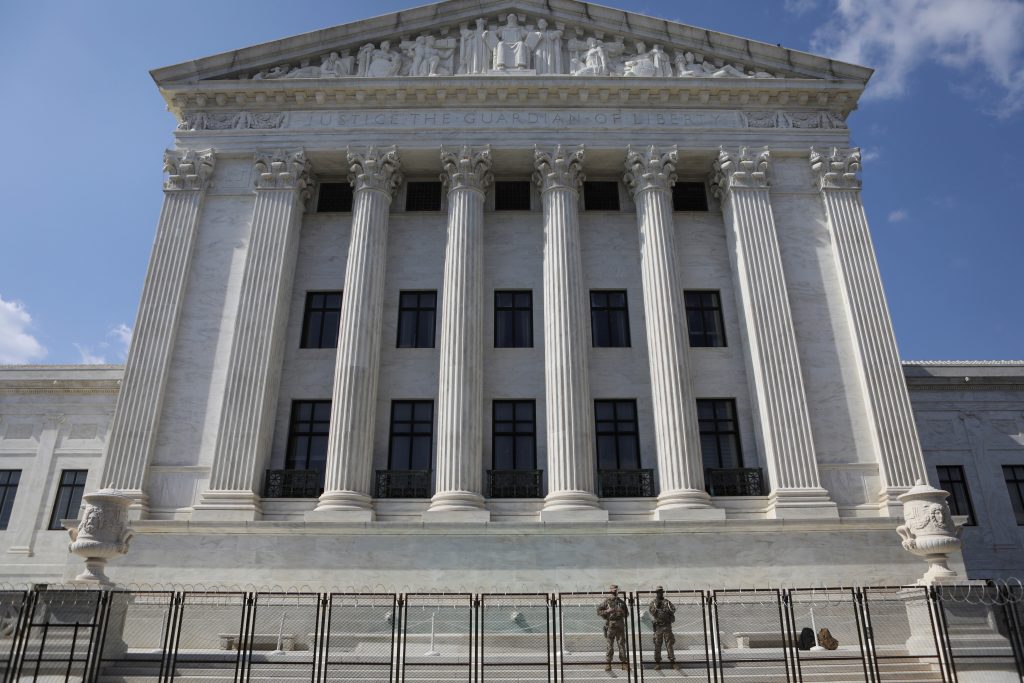 Justice Amy Coney Barrett issued her first majority opinion for the Supreme Court, a ruling that limits the ability of environmental groups to use the Freedom of Information Act to get government documents.

The 7-2 decision is a defeat for the Sierra Club in a clash stemming from a proposed Environmental Protection Agency rule governing structures that use water to cool industrial equipment. The group was seeking draft versions of so-called biological opinions issued by two other government agencies analyzing the impact on endangered species.

In her 11-page opinion, Barrett said the government doesn’t have to release materials that reflect an agency’s “preliminary thinking,” even if they ultimately become the final decision. The disputed documents in the Sierra Club case “reflect a preliminary view — not a final decision — about the likely effect of the EPA’s proposed rule on endangered species,” she wrote.

The case was the first one Barrett heard after her Oct. 26 Senate confirmation. Under the court’s standard practices, Chief Justice John Roberts assigned the opinion to Barrett, choosing from as many as eight cases from the court’s November sitting. New justices are often, but not always, given a unanimous decision for their first writing assignment.

The Sierra Club and its allies — a coalition of environmental, business and media interests — argued that a ruling for the government would let agencies skirt disclosure requirements by stamping “draft” on internal records that would otherwise be subject to FOIA.

Barrett has demonstrated an independent streak in her first months on the court. Last month she joined three liberal colleagues in an opinion that said Alabama can’t execute a convicted murderer unless he can have his pastor by his side. That came less than a week after she took a somewhat nuanced stance on California’s COVID-19 restrictions on religious services. In arguments this week on the Voting Rights Act, she suggested at least partial disagreement with Republican lawyers who were pushing for sharp limits on lawsuits filed on behalf of minority voters.