Israel UTJ: We Will Reconsider Cooperation With the Gov’t and Coronavirus Cabinet
Israel 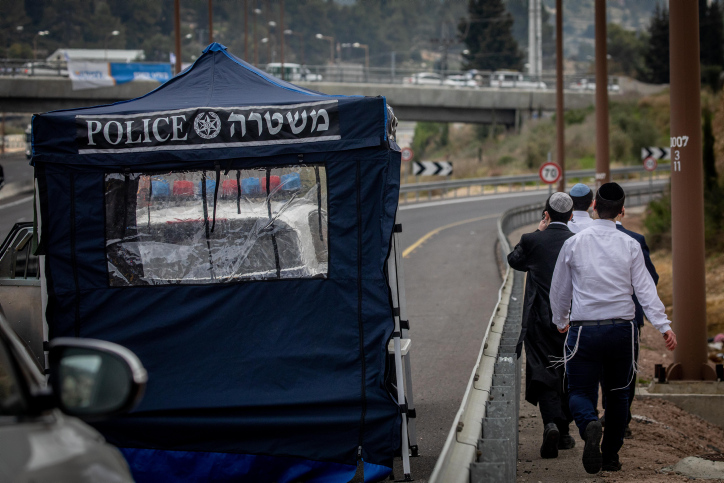 United Torah Judaism announced Wednesday that it will reconsider its cooperation with the decisions of the government and the Coronavirus Cabinet following the Purim events. At a special meeting held in the Knesset, the faction demanded an investigation into the decision to stop public transportation on Shushan Purim to Yerushalayim, and to convene the Economics Committee to cancel the fines distributed under this decision.

The party also said that they would not cooperate with the police, and even asked the heads of the chareidi authorities to take this step as well. UTJ called on the police to apologize for the “false report,” which described, among other things, that thousands of the chareidi public drank alcohol while reading the Megillah or held a tisch on Shushan Purim in Beit Shemesh.

On Friday afternoon, the Coronavirus Cabinet approved the cessation of public transportation and organized transportation to and from Yerushalayim from Motzoei Shabbos until Sunday night, in an attempt to prevent gatherings and celebrations contrary to instructions during Shushan Purim. The violators were fined NIS 5,000.

During the meeting, the UTJ MKs and ministers also discussed the High Court’s decision to recognize Reform and Conservative conversion.