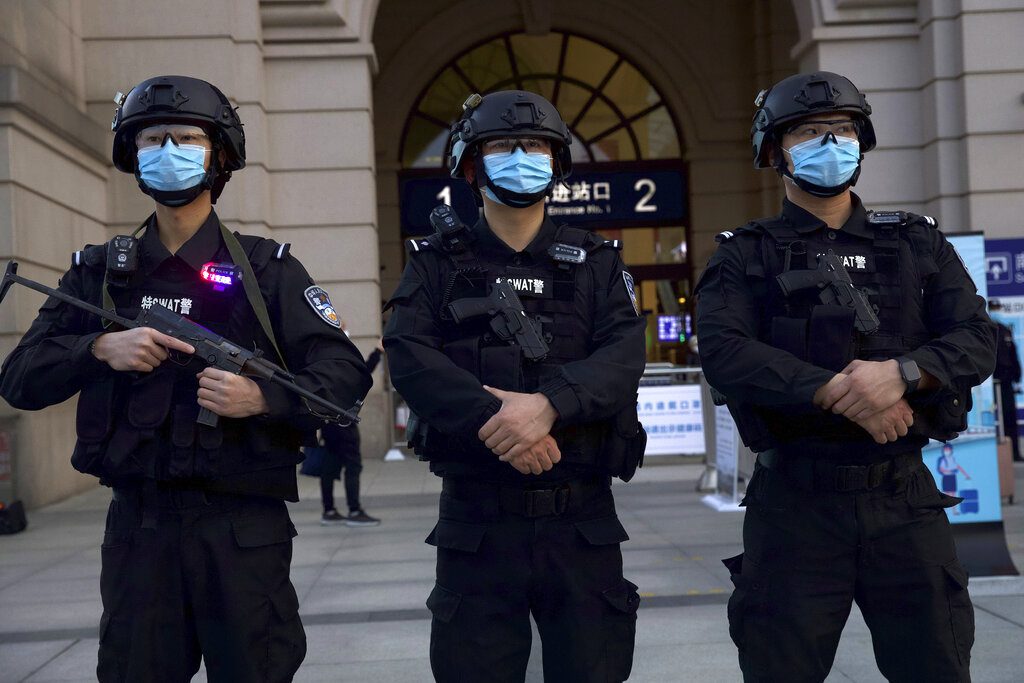 Interpol, which is short for the International Criminal Police Organization, said it was investigating counterfeit vaccine rings and that it was monitoring websites used by smugglers and criminals to determine if these vaccines were being sold online, the BBC reported.

“Any vaccine being advertised on websites or the dark web, will not be legitimate, will not have been tested and may be dangerous,” Interpol said.

Coronavirus-related fraud has been a persistent problem since the beginning of the pandemic. In December, Interpol released a guide on how to spot medical fakes as countries were paying top dollar for limited masks and ventilators. The organization has also warned criminals may try to seize vaccines and hold them for ransom.

A spokesperson for the South African police said they arrested “foreign nationals attempting to peddle fake vaccines to unsuspecting people within South Africa.”

In China, police found the suspect had been selling saline solution or even water in syringes and selling them as vaccines. They found at least 58,000 doses in believable packaging. The suspect had made nearly $3 million.