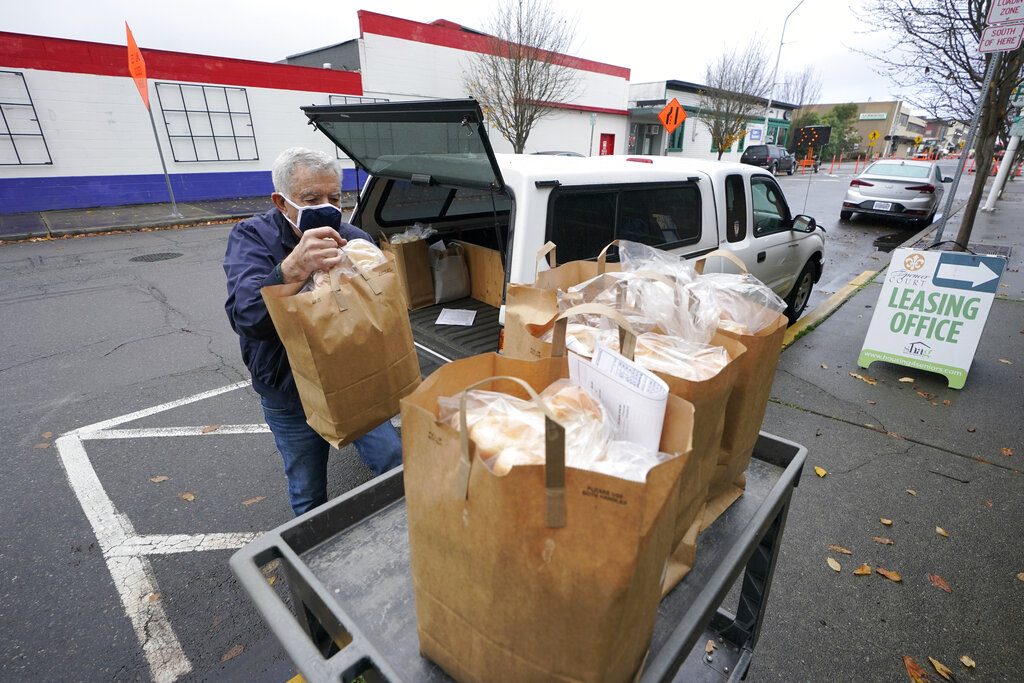 More than one-third of U.S. nonprofits are in jeopardy of closing within two years because of the financial harm inflicted by the viral pandemic, according to a study being released Wednesday by the philanthropy research group Candid and the Center for Disaster Philanthropy.

The study’s findings underscore the perils for nonprofits and charities whose financial needs have escalated over the past year, well in excess of the donations that most have received from individuals and foundations.

The researchers analyzed how roughly 300,000 nonprofits would fare under 20 scenarios of varying severity.

The worst-case scenario led to the closings of 38% of the nonprofits. Even the scenarios seen as more realistic resulted in closures well into double digit percentages.

Officials of Candid, which includes the philanthropic information resources GuideStar and Foundation, and the Center for Disaster Philanthropy, which analyzes charitable giving during crises, said the most dire scenarios could be avoided if donations were to increase substantially — from the government as well as from private contributors.

“If you are a donor who cares about an organization that is rooted in place and relies on revenue from in-person services, now is the time probably to give more,” said Jacob Harold, Candid’s executive vice president.

Harold, the Candid executive, said that while arts and entertainment groups may be at particular risk, nonprofits from all sectors are in danger. According to the study, the District of Columbia was expected to lose the most nonprofits per capita, followed by Vermont and North Dakota.

The most vulnerable nonprofits may try to reduce costs this year by narrowing their focus or by furloughing workers. Some may seek a merger or an acquisition to bolster their financial viability, Harold noted, although doing so would still mean that fewer nonprofits would survive.

“A lot of nonprofit boards were able to say, ‘Oh, this is going to end soon’ and ‘We’re fine for a year,'” Harold said. “But they might not be fine for two years. So if they dragged their feet last year, they may find themselves really having to scramble this year to make the structural changes now.”

The perils that nonprofits face are similar to the economic damage from the pandemic that forced so many restaurants to either close or operate at deep losses over the past year. An estimated 110,000 restaurants — roughly one in six — closed in 2020 and, according to the National Restaurant Association, the pandemic could force 500,000 more to shut down.

President Joe Biden last week ordered the Small Business Administration to prioritize businesses and nonprofits with fewer than 20 employees in the awarding of loans through the Paycheck Protection Program.

“Since the beginning of this pandemic, 400,000 small businesses have closed — 400,000 — and millions more are hanging by a thread,” Biden said. “It’s hurting black, Latino and Asian American communities the hardest.”

Harold said that while the federal government’s focus on small businesses and small nonprofits will help some of them survive, “it’s not going to have a huge impact.”

The Candid/Center for Disaster Philanthropy study found that $20.2 billion was donated to combat COVID-19 in 2020, with 44 percent of it coming from corporations. It was one of many notable shifts in philanthropy during the pandemic.