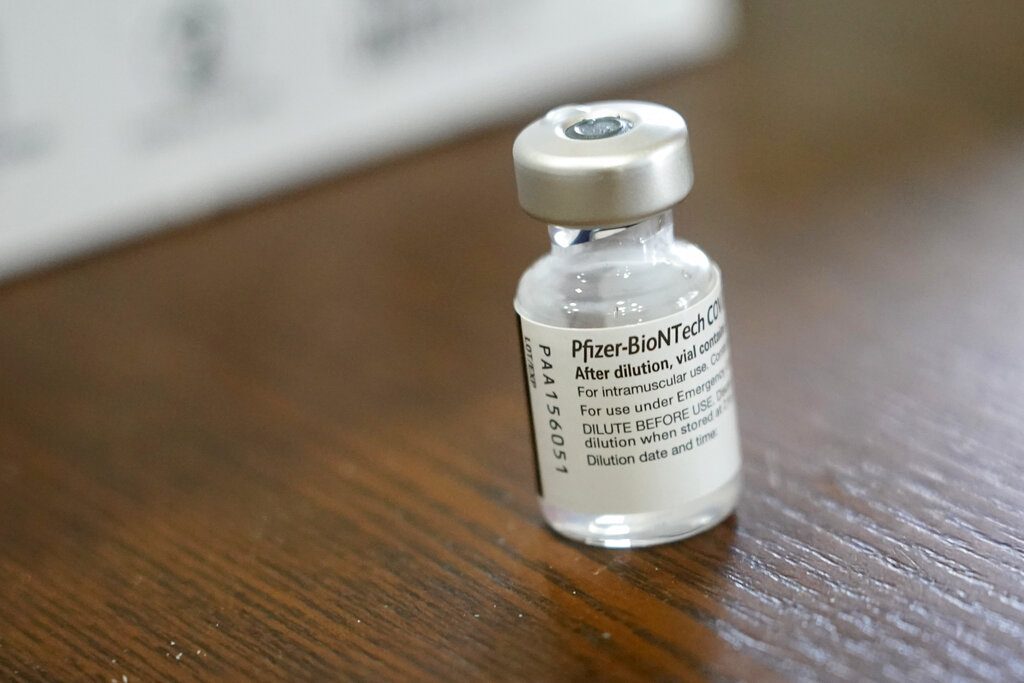 One dose of either Pfizer-BioNTech’s or AstraZeneca’s COVID-19 vaccine helps to prevent disease severe enough to require hospitalization of people in their 80s with other illnesses, interim data from a U.K. study showed on Wednesday.

The findings, from an ongoing surveillance project funded by Pfizer and known as AvonCAP, found that one dose of the Pfizer-BioNTech shot, which began to be used in Britain on Dec. 8, 2020, was 71.4% effective from 14 days at preventing symptomatic illness severe enough to result in hospitalization among patients with a median age of 87 years.

For the AstraZeneca vaccine, which began to be rolled out in Britain on Jan. 4, the results showed it was 80.4% effective by the same measures among patients with an average age of 88.

“These early results show the U.K. COVID-19 vaccine program is working better than we could have hoped,” said Adam Finn, a professor of pediatrics and chief investigator of the AvonCAP study at Britain’s University of Bristol.

He said the findings showed how the vaccines can reduce the burden of serious COVID-19 in elderly, high-risk populations, and relieve pressure on health services.

The results add to other early findings from studies of vaccine rollouts in Israel, Scotland and England, which have also pointed to high effectiveness from the first doses.

A U.K. study among healthcare staff found last week that a single dose of Pfizer’ vaccine cut the number of asymptomatic infections by about 75%, which would significantly reduce the risk of transmission of the virus.

A study in Israel, which last week confirmed an efficacy of well over 90% for Pfizer’s two-shot vaccine, also showed a single shot was 57% effective in protecting against symptomatic infections after two weeks.