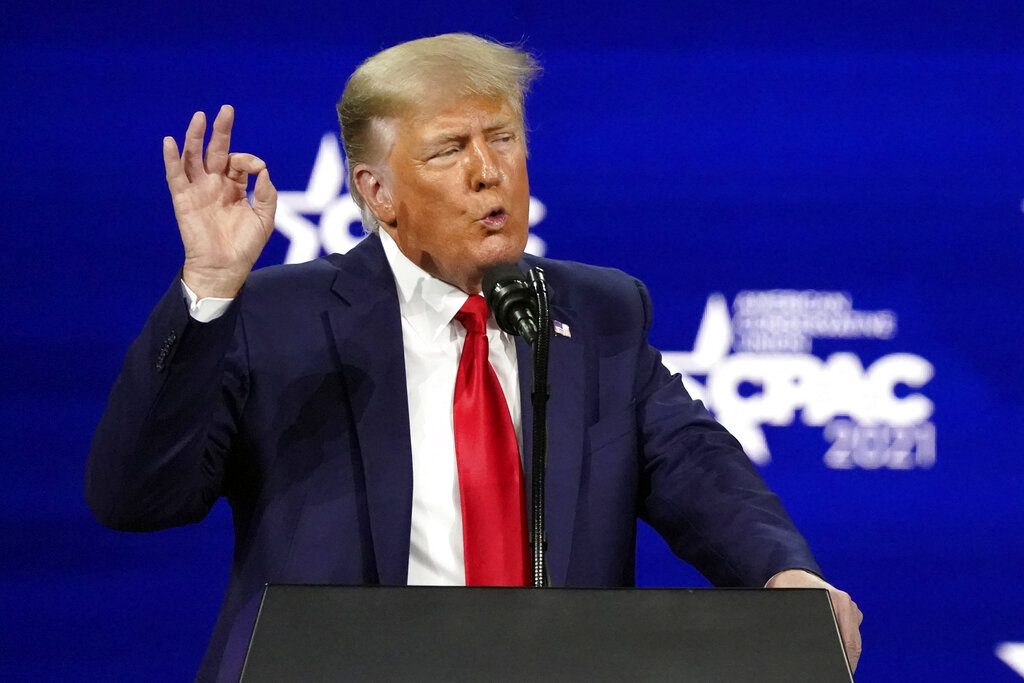 Though Trump lost his last legal battle to keep the Manhattan district attorney from obtaining his tax records after the Supreme Court ruled against him, the documents are not available to the House, CNN reported.

Democrats have argued Trump violated the Constitution’s emoluments clause by profiting off his businesses while in office.

The subpoena requested all financial statements, audits and memos from Trump himself, his real estate business, his trust, and holding companies from 2011 through 2018.

“In the 117th Congress, we have an historic opportunity to turn urgently needed reform measures into law, and the subpoenaed information is necessary to support this effort,” Maloney said in a statement. “Part of this effort will include determining and demonstrating the actual extent of the conflicts of interest, which President Trump has repeatedly denied, in order to urge the Senate to consider and pass vitally important reform measures.”

Though the House request the documents by March 11th, the former president is fighting the Congressional committees subpoena’s against him in court. The case could be heard by a federal judge in Washington D.C in June.