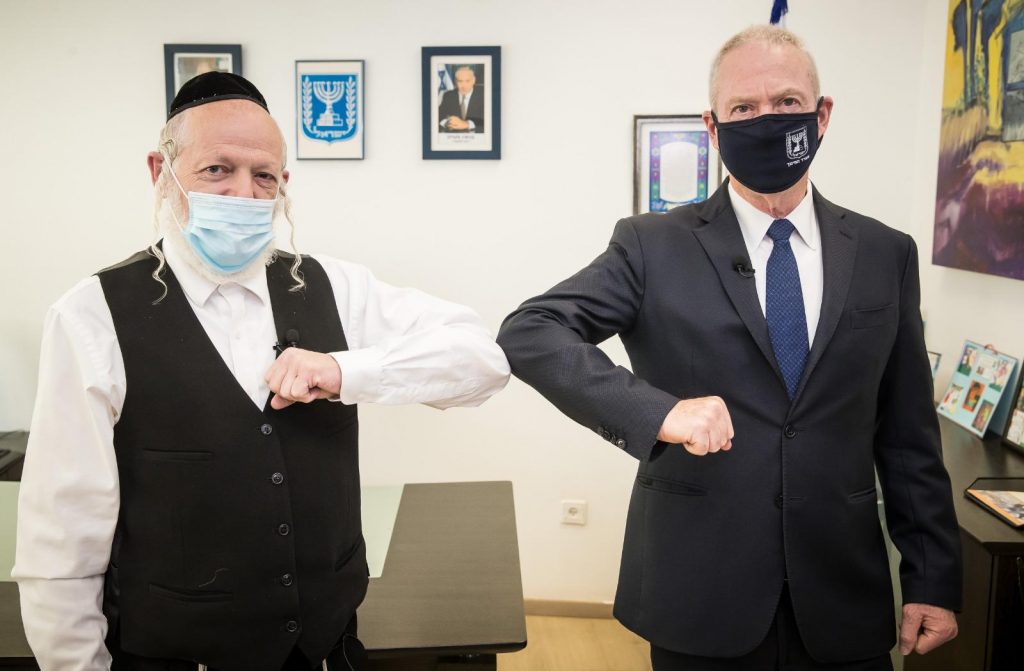 ZAKA Chairman and Founder Yehuda Meshi-Zahav was awarded the Israel Prize in the field of Lifetime Achievement and Special Contribution to Society and the State on Tuesday.

The Ministry of Education committee which selects the recipients, noted “his outstanding contribution both in advancing assistance at disaster events and for his work in creating unity and bringing people together in Israeli society. For three decades, Yehuda Meshi-Zahav has headed the ZAKA Search and Rescue organization, which has become an essential arm in rescue efforts, saving lives and identifying the victims in mass disasters in Israel and around the world. He serves as an example and role model for the spirit of volunteering in Israeli society in all its forms. Yehuda Meshi-Zahav dedicates his life to unity within Israel out of a sense of mission and a genuine belief in the need to build bridges and maintain a dialogue between all sectors of society as the key to a shared existence in the State of Israel.”

Meshi-Zahav, who recently lost his brother and his parents within a month to the coronavirus, said: “In a month full of tears of pain and sorrow after the triple family loss that I have suffered, finally my eyes shed tears of happiness with the joyous news given to me by Education Minister Yoav Gallant that I am to receive the Israel Prize. Later in the day, I will go up to the grave of my late parents to tell them the good news and give them moments of contentment.

“The award is not only mine but belongs to the thousands of ZAKA volunteers in Israel and around the world who dedicate their lives to helping others, saving lives and honoring the dead,” he added.