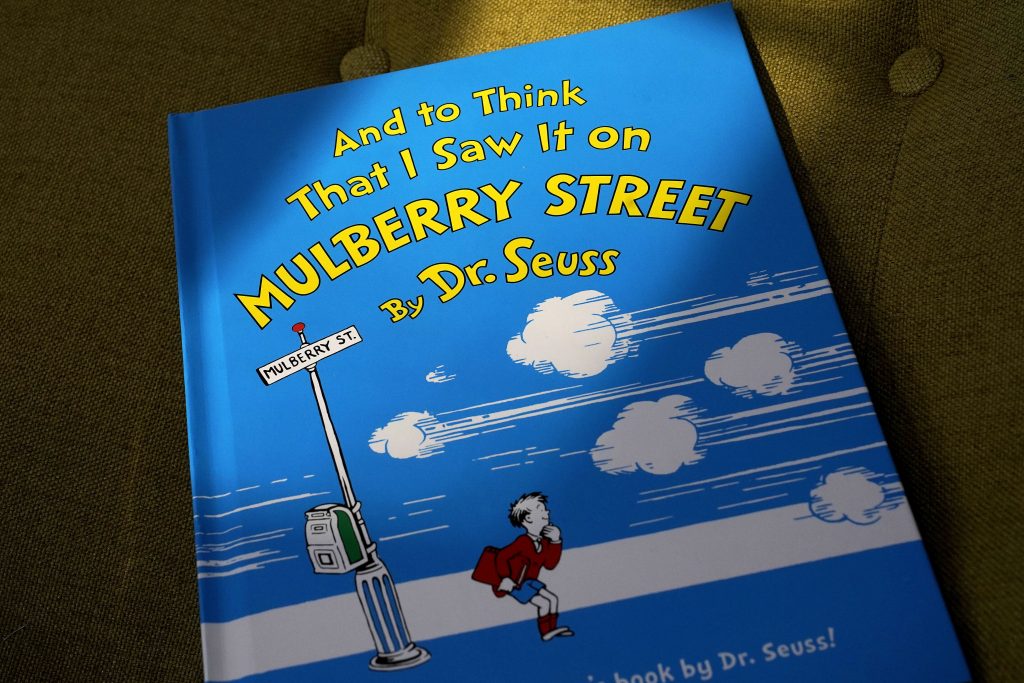 Six Dr. Seuss books are being retired after decades of criticism over racist imagery in the illustrated children’s stories.

Dr. Seuss Enterprises, the organization that carries on the author’s legacy, announced Tuesday that it will stop publishing and licensing “And to Think That I Saw It on Mulberry Street,” “If I Ran the Zoo,” “McElligot’s Pool,” “On Beyond Zebra!,” “Scrambled Eggs Super!” and “The Cat’s Quizzer.”

“These books portray people in ways that are hurtful and wrong,” the organization said in a statement Tuesday morning, adding that the decision was made last year with a panel of experts, including teachers.

“Ceasing sales of these books is only part of our commitment and our broader plan to ensure Dr. Seuss Enterprises’s catalog represents and supports all communities and families.”

The announcement falls on the birthday of Dr. Seuss, born Theodor Seuss Geisel in Springfield, Mass., on March 2, 1904.

While the children’s classics are still revered around the world, renewed criticism has spurred second looks at his depictions of minorities.

Over the weekend, Loudoun County Public Schools in Virginia announced that they would de-emphasize Dr. Seuss books on Read Across America Day, an annual event that coincides with the author’s birthday, over “strong racial undertones” in his work, including “anti-Japanese American political cartoons and cartoons depicting African Americans for sale.”