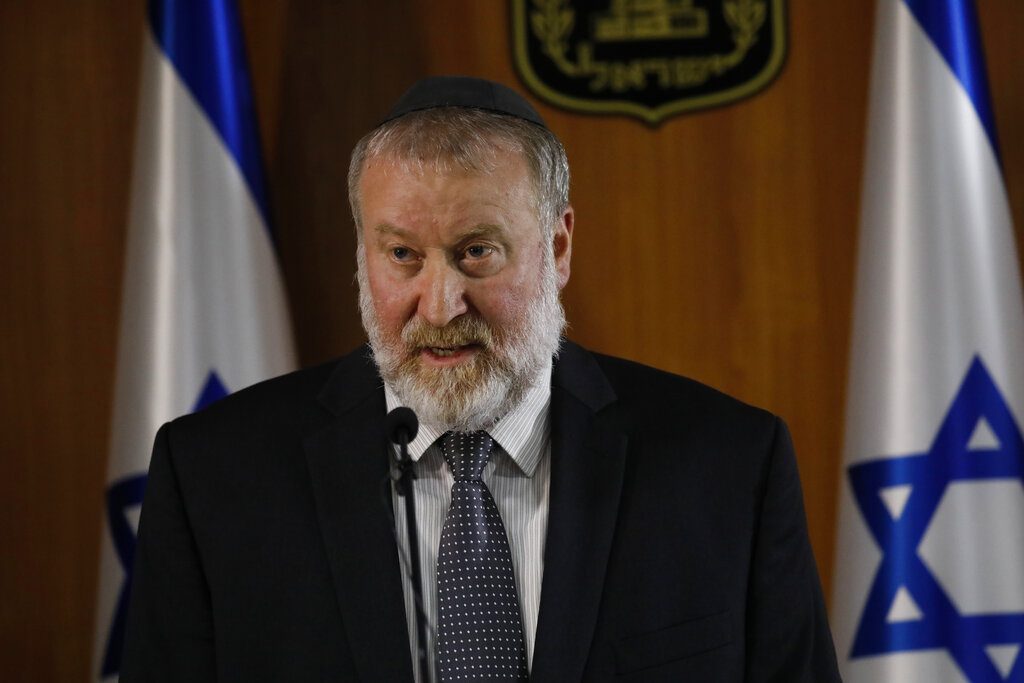 Israel’s attorney general has warned Prime Minister Binyamin Netanyahu that he cannot single-handedly share the country’s surplus vaccines with far-flung allies in Africa, Europe and Latin America, and that such an important decision cannot be made by the prime minister alone.

In an official letter, Attorney General Avichai Mandelblit argues that Netanyahu should have consulted the Cabinet for such a plan. The justice ministry released the letter, addressed to the national security adviser, Meir Ben Shabbat, on Monday.

Netanyahu’s announcement last week of his decision to share some of Israel’s vaccine stockpile had caused an uproar and was later frozen, due to legal questions in Israel, but not before thousands of vaccine doses were shipped to Honduras and reportedly the Czech Republic as well.

Netanyahu has not identified the countries he intended to receive Israeli vaccines, but an Israeli news network said they included a number of nations supportive of Israel’s claims to Yerushalayim as its capital.

Israel has immunized over half of its population against the coronavirus in one of the world’s most successful vaccination drives since late December. Netanyahu is casting the country’s vaccination success as a personal accomplishment as part of his campaigning ahead of the upcoming March 23 elections.

Critics say Netanyahu’s plan illustrates how the prime minister treats the vaccine as an asset that can be used for diplomatic gain.

In his letter, Mandelblit recommends that for “proper and complete government procedure,” any decisions concerning the transfer of Israel’s vaccines to foreign countries must be made by the relevant authorities.

In light of the importance and diplomatic implications of such a decision, Mandelblit said it was “appropriate that the subject be brought for discussion in the government, Cabinet or in another forum that includes all the relevant ministers in the matter.”