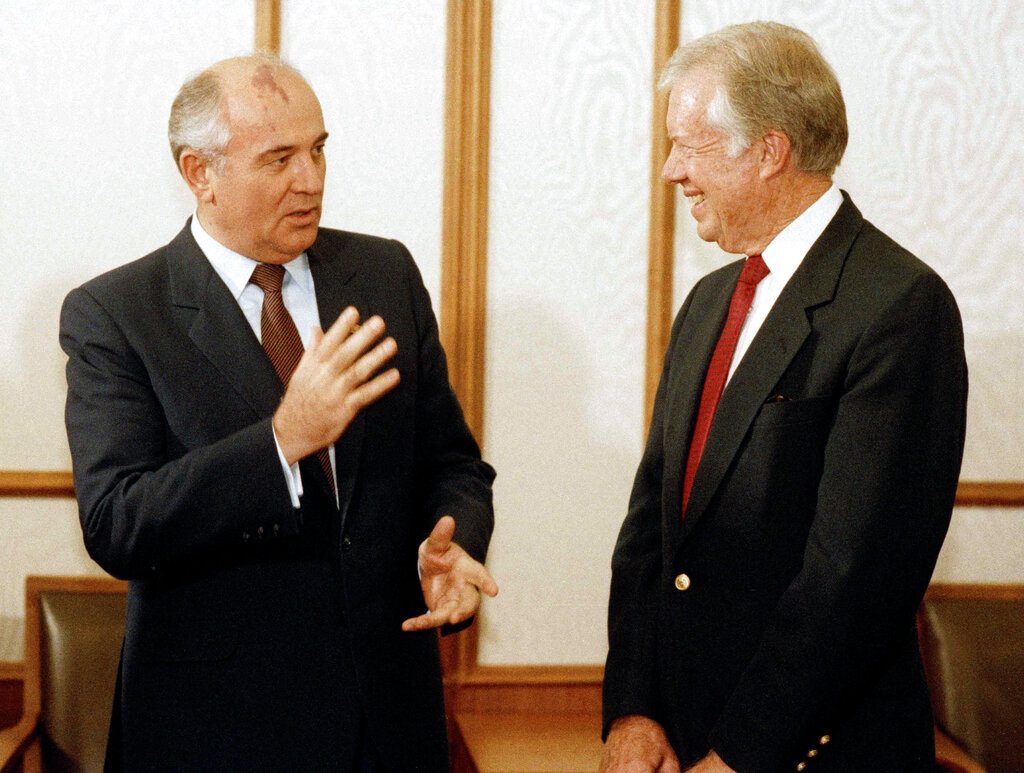 Mikhail Gorbachev, the last Soviet leader, is expected to throw a Zoom party today, Tuesday, to celebrate his 90th birthday as President Vladimir Putin lauded him as an outstanding statesman who influenced the course of world history.

Gorbachev, who championed arms control and democracy-oriented reforms as Soviet leader in the 1980s, is widely credited with helping end the Cold War.

His critics in Russia blame him, however, for what they regard as the unnecessary and painful breakup of the Soviet Union in 1991.

His legacy has also been partially unpicked in recent years as Moscow and Washington’s ties have retreated to post-Cold War lows, a process that sped the demise of a treaty that banned the two nations from deploying land-based ballistic missiles with certain ranges.

Russia’s annexation of Crimea in 2014 and rows over sanctions, alleged political meddling and geopolitics have further soured U.S.-Russia ties.

Putin, who has himself lamented the Soviet breakup, sent Gorbachev a congratulatory telegram, which was published on the Kremlin website.

“You rightfully belong to the galaxy of bright, extraordinary people, outstanding statesmen of our time who have had a significant influence on the course of domestic and world history,” said Putin.