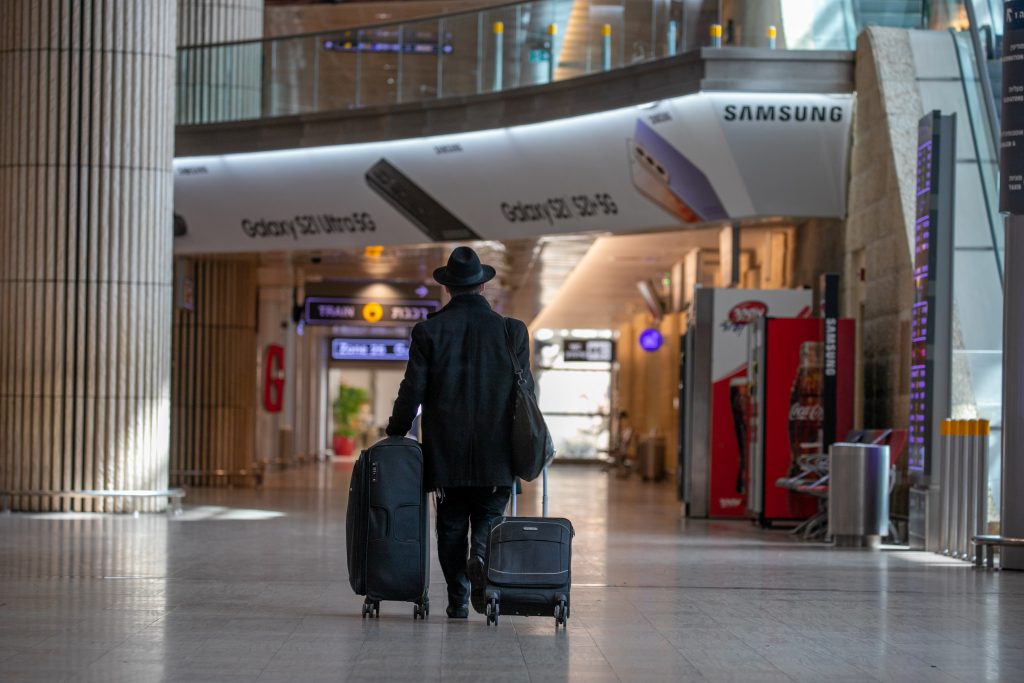 Cabinet discussions on the reopening of Ben Gurion International Airport are plagued with “election fever,” Health Ministry Director General Chezy Levy said on Tuesday in an interview with Radio 103FM. “There is no question that the ministers come to advance their own interests and the interests of their ministries and that politics also play a role.”

Current restrictions preventing Israelis from leaving and arriving in Israel unless they receive certification from the exemptions committee allowing them to travel, are in place until the end of the week. The opening of the airport is needed to enable Israelis to vote in the upcoming elections on March 23.

Aliyah and Integration Minister Pnina Tamano-Shata told the ministers that the upcoming election was not the only reason to allow Israelis into the country and that “basic rights were being undermined with many Israelis becoming refugees in countries against their will,” – according to Yediot.

The requirement for a coronavirus test within 72 hours before boarding and after landing will remain effective.

New cases of coronavirus totalling 4,624 were reported on Monday, with 5.2% of tests returning positive, according to a Tuesday morning update by the Health Ministry.

Of all those infected, 729 patients were in serious condition and 234 were on ventilators. The death toll rose overnight to 5,779.