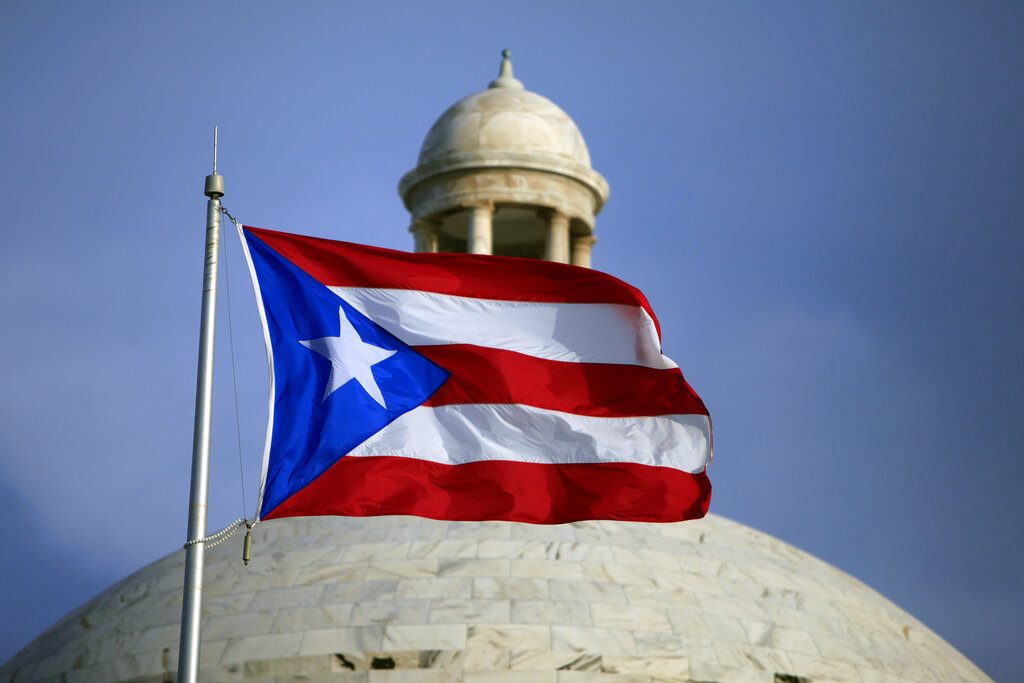 Democratic Senator Martin Heinrich of New Mexico and Rep. Darren Soto of Florida have announced they will be presenting legislature in their respective chambers to establish the island of Puerto Rico as the country’s 51st state.

“My home state of New Mexico had a similar struggle to achieve statehood. It took 50 New Mexico statehood bills and 64 years before we were finally admitted to the United States,” Heinrich said.

The plan is supported by Resident Commissioner of Puerto Rico, Republican Jenniffer González-Colón, the Hill reported.

The island residents are unable to vote for president and do not have representation in Congress. Puerto Rico is considered an unincorporated territory of the United States.

Puerto Rico had a referendum of the question of statehood in November 2020 was voted on by the island’s residents. 52% backed statehood, while 47 percent who opposed it.

Puerto Rico Governor Pedro Pierluisi has said that Congress is “morally obligated” to respond to the referendum’s results.

“The U.S. could be expanding by admitting Puerto Rico into the union,” Pierluisi said, and added that he has been in touch with Heinrich’s office.

However, the Senate is evenly divided between Democrats and Republicans, and it would require a 60 votes in favor to overcome the filibuster. The GOP is in uniform opposition to Puerto Rican statehood.