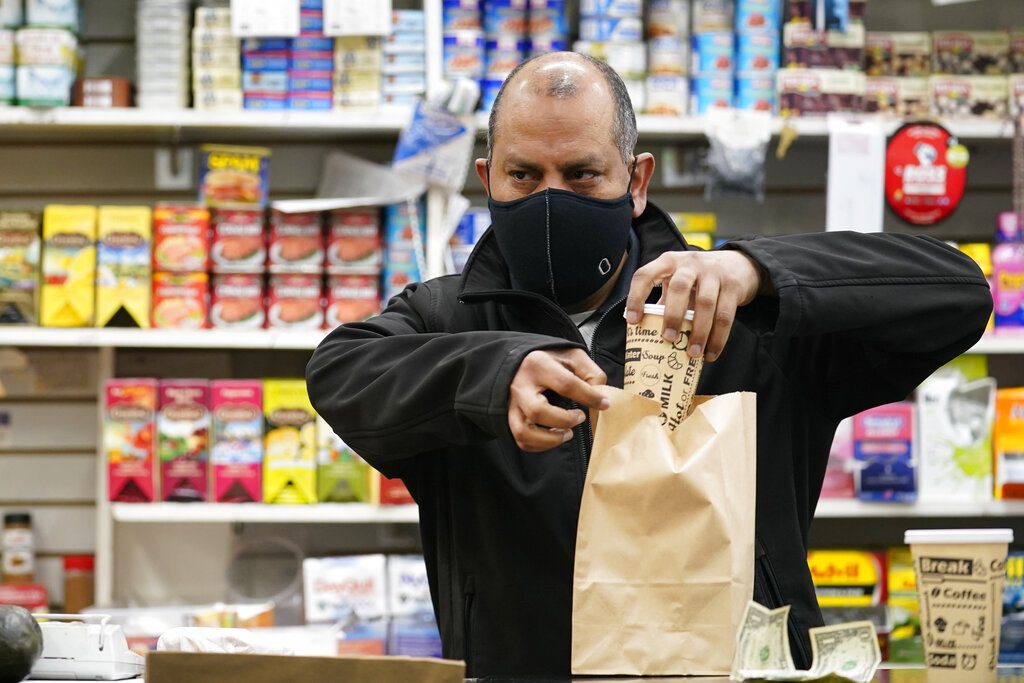 A new bill introduced in the New York City Council would refund some of the fines that small businesses paid for violating restriction rules during the pandemic.

City Councilman Mark Gjonaj told WCBS880 that the dozens of new rules, changed at a moment’s notice, were a “tremendous burden” and that fines incurred for violations have caused dozens of small businesses to close their doors for good, unable to cope with additional financial burden during the pandemic-induced economic downturn.

Gjonaj said the bill would refund fines for certain pandemic health violations, in order to ease the businesses economic difficulties.

“Not everything requires… you have a pair of scissors in one hand or a hammer in the other, and either we are gonna cut you with scissors or we are gonna hit you over the head with a hammer,” the councilman said. “Small businesses want to be in compliance, they first have to know that they are not in compliance before you target them.”

Another bill proposed in the Council would lessen the fines from now on, including fines pertaining to noise or health violations.