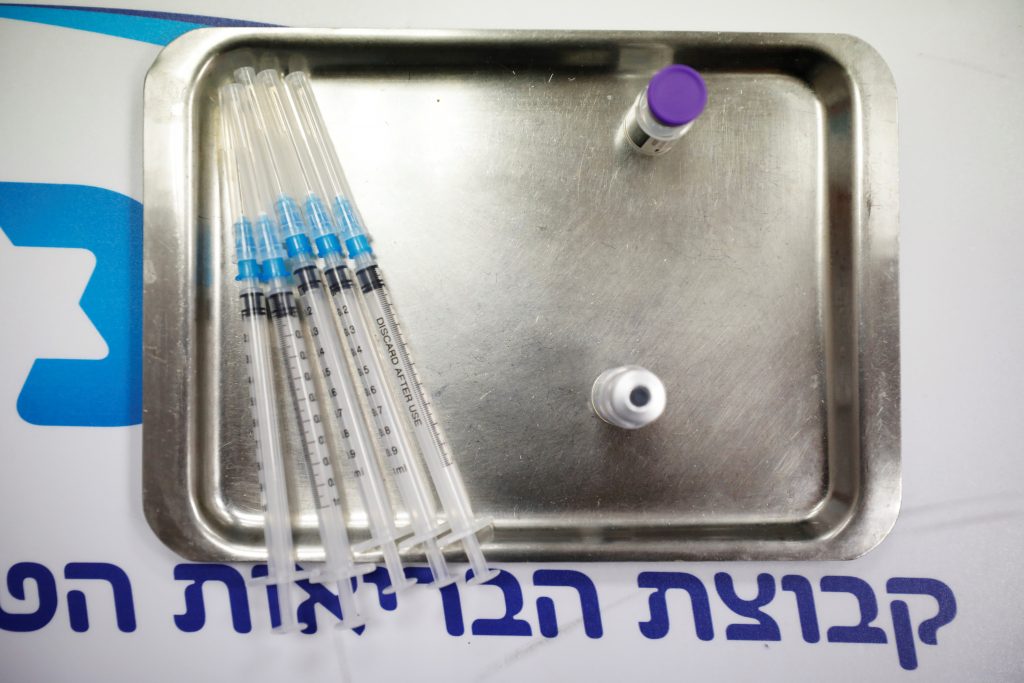 Israel will provide the U.S.-led Multinational Force and Observers (MFO) in Egypt’s Sinai peninsula with COVID-19 vaccines for its personnel, an Israeli official said on Sunday.

The official, speaking on condition of anonymity, said 2,400 doses would be provided but did not elaborate on the terms or the timing of the handover.

An MFO official said the force had requested vaccines for 1,200 personnel and was willing to pay for them but was still awaiting a response from Israel.

The MFO, which draws personnel from 13 countries, was installed to monitor the demilitarization of the Sinai under the 1979 Egyptian-Israeli peace accord.

Israel has been importing Pfizer Inc and Moderna Inc vaccines and has administered two shots to more than a third of its population and one shot to more than half.

Prime Minister Binyamin Netanyahu announced this month that Israel was giving surplus COVID-19 vaccines to friendly foreign countries, but the initiative has faced legal challenges from within his own coalition government.