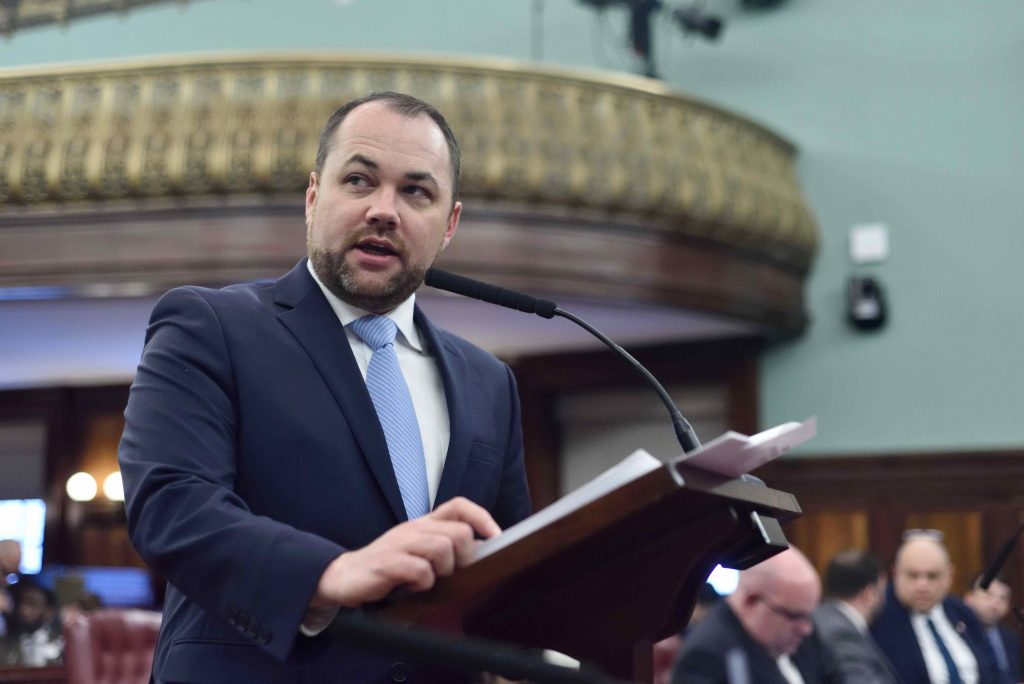 Johnson’s team has printed out petitions for voters to propel him to the ballot as a Democrat in the city comptroller race, the New York Post reported. Voter signature collection begins this Thursday and continues through March 25. The primary will be June 22.

Johnson would be running to replace Scott Stinger, the city’s current comptroller, who is running for mayor.

Johnson has been serving as Council Speaker since 2018, having been voted in by his peers. He has served on the City Council for eight years, representing midtown and downtown Manhattan.