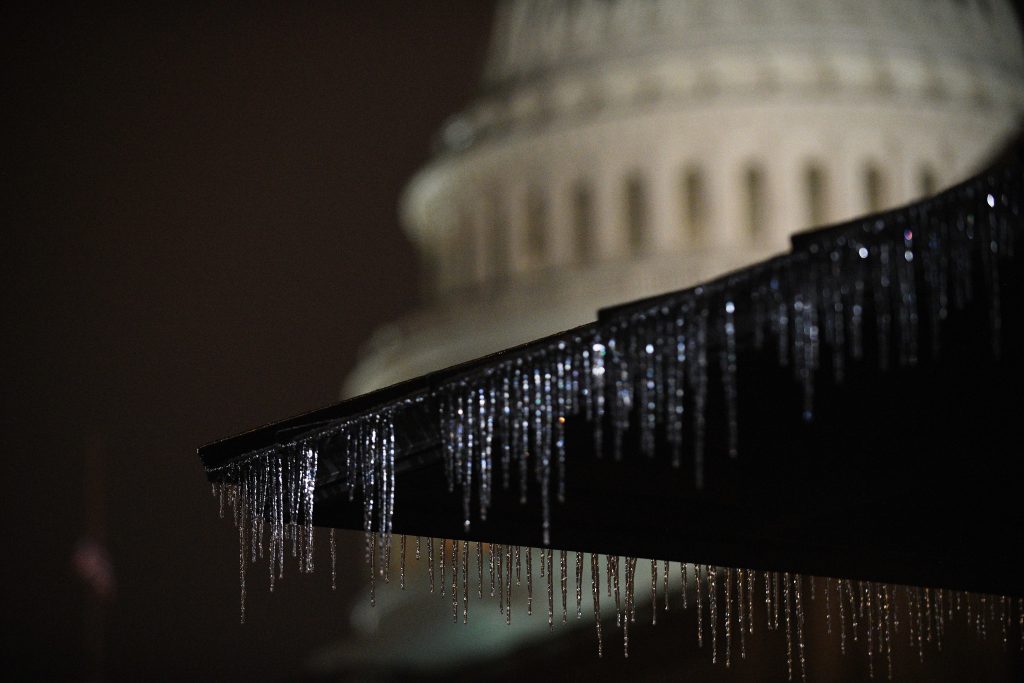 Senior Democrats are abandoning a backup plan to increase the minimum wage through a corporate tax penalty after encountering numerous practical and political challenges in drafting their proposal over the weekend, according to two sources familiar with the internal deliberations.

On Thursday, the Senate parliamentarian said the $15 an hour minimum wage included in President Joe Biden’s $1.9 trillion stimulus plan was inadmissible under the rules Democrats are using to pass the bill through the Senate.

After that decision, Senate Finance Chair Ron Wyden, D-Ore., and Senate Budget Chair Bernie Sanders, I-Vt., said they would instead seek to add tax penalties on large corporations that do not pay at least $15 an hour – an idea viewed as less likely to be struck down by the parliamentarian and still helpful to some minimum wage workers.

But now senior Democrats – including Wyden and Sanders – are walking away from that backup effort as well, according to two people who spoke on the condition of anonymity to share internal discussions.

Economists and tax experts have said the tax outlined by Sanders and Wyden could be easily avoided and difficult to implement, with large corporations able to reclassify workers as contractors to avoid potential penalties. “I would be extremely nervous about trying out a brand new idea like this with virtually no vetting,” Jason Furman, a former Obama administration economist, said on Twitter on Friday.

Wyden and Sanders were expected to face an uphill battle in convincing the entire Senate Democratic caucus to support a proposal they would have days to draft. The White House has also not indicated support for the corporate tax penalty idea.

The House on Saturday passed the stimulus bill, including the measure to increase the minimum wage to $15. It’s not clear how the Senate will proceed, though the White House has ruled out overturning the parliamentarian’s ruling.

Democrats have said they will seek to include the $15 an hour minimum wage proposal in a separate legislative package to be advanced later in Biden’s administration. It remained unclear how they would do so, or how they would overcome the obstacles that prevented them from securing the provision in the current stimulus plan.

White House spokeswoman Jen Psaki on Sunday said on Fox News: “We’re going to have to spend the next several days or even weeks figuring out the what best path forward is, but he’s committed to doing that.”

Democrats’ retreat from the backup plan leaves uncertain whether the stimulus plan will have measures to directly raise the pay of minimum-wage workers, a long-standing priority of the party’s and Biden’s. Democratic leaders want to have Biden sign the stimulus into law before unemployment benefits expire for millions of people in mid-March, meaning there is little time for an alternative plan to emerge.

The United States has never gone longer without raising the federal minimum wage in the history of the eight-decade law.