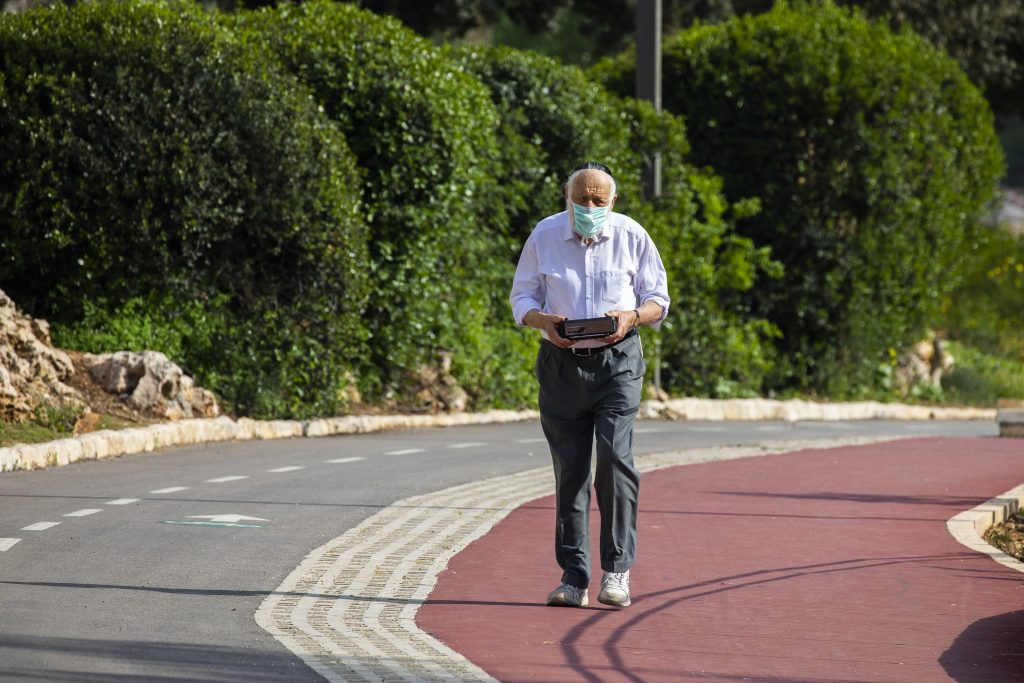 A research team at Tel Aviv University said on Thursday that Israel’s vaccination drive, which prioritized the over-60 population, saved many lives that otherwise would have been lost to the British coronavirus variant, The Times of Israel reported.

The British variant is more virulent than the original Covid-19, and is estimated as being responsible for almost all of the deaths in the country currently, including 40% of all deaths caused by the pandemic recorded in January and February alone.

“It’s very clear that at the precise point when the variant would have been expected to spread widely among the elderly, given this is what happened in the under-60 age group, vaccines kicked in for many of the most vulnerable,” said Prof. Dan Yamin, head of TAU’s Laboratory for Epidemic Modeling and Analysis, one of the authors of the study.

“This means that most of the morbidity that the British variant would have brought to Israel was prevented and many lives were saved,” he said.

He explained: “Until January 14 we could see there was a very clear trend of rising incidence of the British variant across all age groups. But as half of the elderly population reached two weeks after their first dose, its rise among the elderly halted — but it continued among others.”

Yamin’s study, based on data from some 300,000 coronavirus tests, though posted online is pending peer-review.

Yamin also inferred from the halting of the variant among the elderly even as it spread in the wider population, it indicates that a degree of collective protection is emerging among Israel’s elderly, even though the rest of the country is still far from herd immunity.

“Because the elderly are most likely to have social contact with other elderly people, meaning the vaccinated meet the vaccinated, this creates pockets of protected populations,” he said.