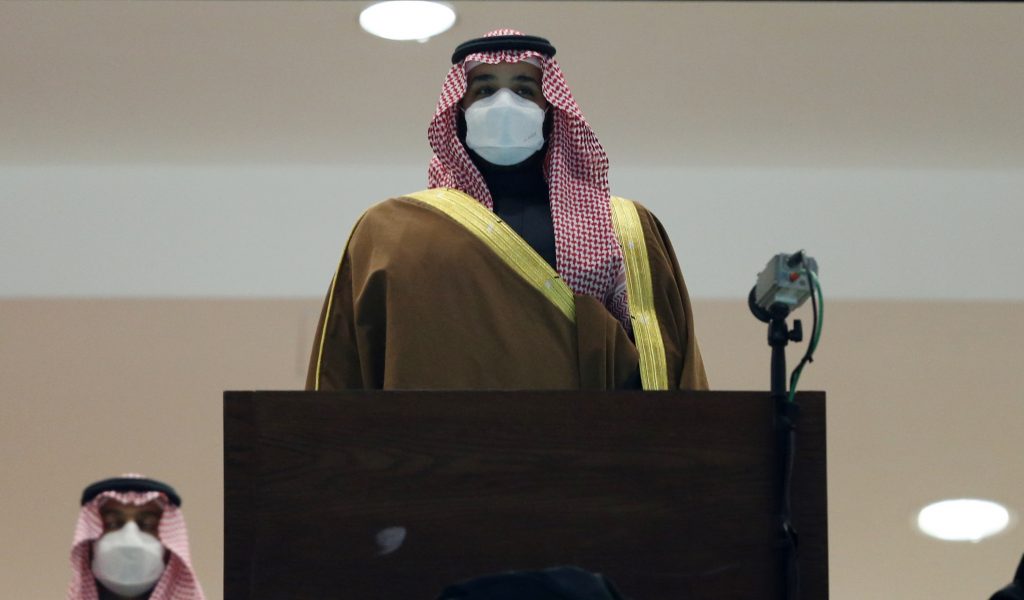 The report contained documents signed by a Saudi minister on behalf of bin Salman, who is widely regarded as the unofficial leader of Saudi Arabia ruling in the name of his ailing father, Salman bin Abdulaziz, CNN reported.

The documents revealed an aviation company was purchased on behalf of the Saudi sovereign wealth fund, and jets from the company were used to transport the agents who killed Kahshoggi. He had gone to the embassy for marriage documents for himself and his fiancée.

“According to the instruction of His Highness the Crown Prince,” the minister wrote in Arabic, “immediately approve the completion of the necessary procedures for this.”

The documents came from a lawsuit in Canadian courts between Saudi-state owned companies and Saudi dissident Saad Aljabri. The companies are suing Aljabri, claiming he embezzled money from them before fleeing to Canada; the accusations came shortly after Aljabri filed his own case against the crown prince in Washington, DC.

Aljabri publicly claimed bin Salman sent an assassination’s squad after him just a few days after Khashoggi was killed.

It is widely assumed by intelligence officials that bin Salman was directly behind Khashoggi’s murder.

Dan Hoffman, former director of the CIA’s Middle East Division, told CNNN, “it’s just more potential evidence that he was in the know on this. Which has always been the contention. This is just more evidence of that.”

The Biden administration has said it is recalculating its relationship with ally Saudi Arabia; the Trump administration was extremely close to the Gulf Kingdom and sold them billions of dollars in weaponry, which Saudi Arabia used to wage a proxy war in Yemen that has left thousands dead and millions starving from famine.