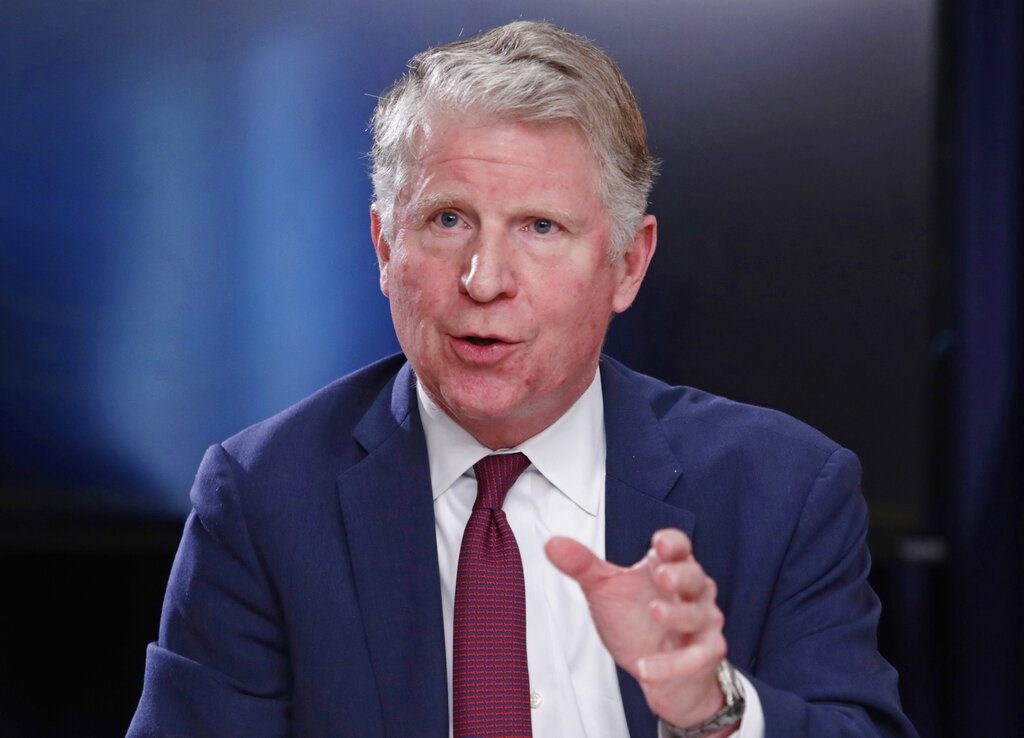 Vance was able to enforce the subpoena for the tax records after the Supreme Court on Monday rejected Trump’s attempt to keep his personal and corporate financial records secret.

The prosecutor had sought the records as part of his team’s probe into Trump’s real estate empire. The documents are from 2011 to the present, and will be scrutinized to see if the former president skirted tax law and committed bank fraud, NBC 4 reported. These records could be used as evidence to bolster the DA’s investigation.

Though the DA has access to the records, they may never become public due to grand jury secrecy rules.

Trump has consistently called the investigation into his tax records a “witch hunt.” As president, he sought to block the subpoena, and then again as a private citizen. In both cases, the Supreme Court rejected the arguments and allowed Vance to proceed.