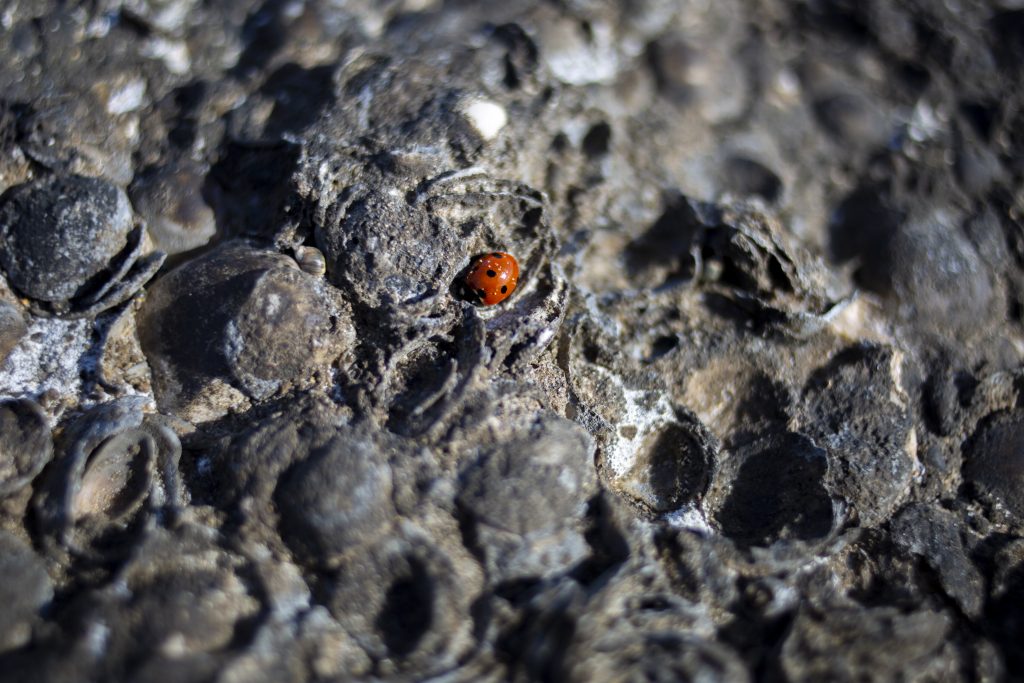 The Health Ministry issued a ban on seafood from Israel’s Mediterranean coastal waters while toxicity tests are conducted in the wake of the disastrous oil spill, The Times of Israel reported on Wednesday evening.

So far, no evidence of contamination has been in fish from the area, but deaths in wildlife are believed to have been caused by one of the worst ecological disasters in the history of the state.

Meanwhile, the cleanup efforts proceeded. The Nature and Parks authority said earlier in the day that approximately 2,000 volunteers have removed over 70 tons of tar from over 100 miles of affected beaches.

The Environmental Protection Ministry (EPM) estimates that around 1.2 kilotons (1,200 tons) of tar washed ashore since the spill occurred last week, with additional stains of oil expected to arrive along the northern shores in the coming days, according to The Jerusalem Post. The shoreline north of Hadera was reportedly more severely damaged than south of that coastal city.

Environmental Protection Minister Gila Gamliel said in a situation assessment on Wednesday saying that “This is a very complex investigation, most of which is taking place outside the territory of the State of Israel. Since we do not have the legal authority to stop ships outside our maritime territory, we have been cooperating with international bodies on the issue.”

At the same time, the government continued its search for those responsible for the spill. Ten oil tankers are reportedly under suspicion, and tests are being conducted to determine which ship’s oil matches the tar that hit Israel’s beaches.

Gamliel also cited the spill as an argument for a clean energy policy. “The serious environmental event is a wake-up call for all of us to accelerate the use of renewable and alternative energies and abandon the use of polluting fossil fuels,” the Post quoted her as saying. “If we do not do this soon – we will increase the risk of further events in the future.”

She referred to her announced plan to convert Israel’s entire energy infrastructure to dependence on 100% renewable energy sources by 2050.