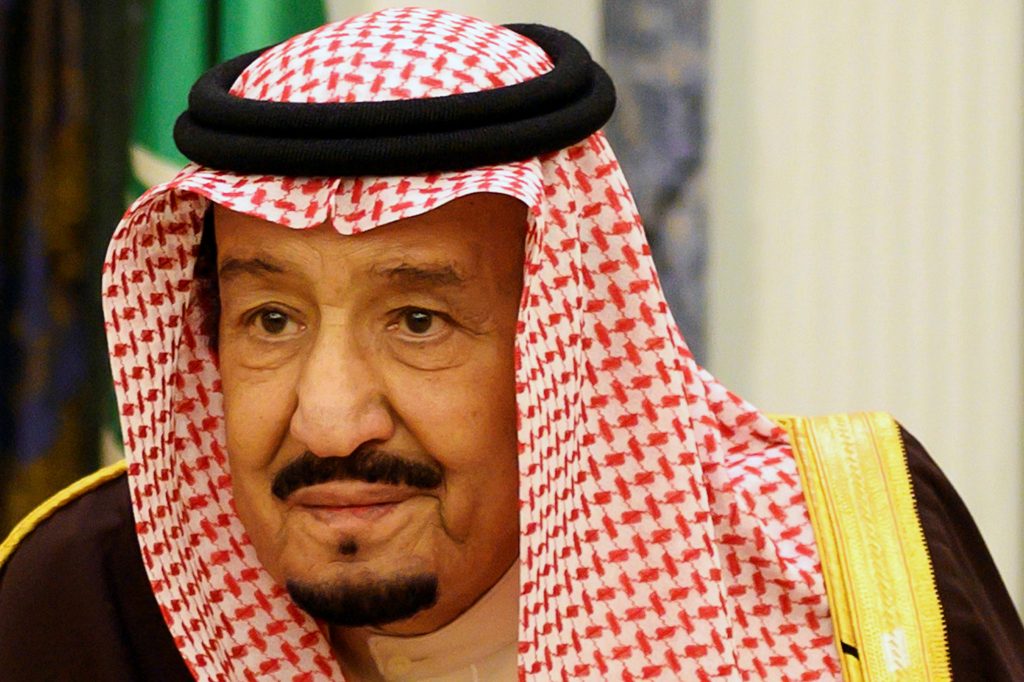 A phone call between U.S. President Joe Biden and Saudi Arabia’s King Salman will take place soon, the White House said on Wednesday, as Biden works to bring contact with Riyadh back along traditional lines after four years under Donald Trump.

Biden is insisting that he speak only to the king, 85, marking a contrast to the cozy relationship that Saudi Crown Prince Mohammed bin Salman enjoyed with former president Trump’s White House.

The crown prince, widely referred to as MbS, is considered by many to be the de facto leader of Saudi Arabia and next in line to the throne.

But his prestige suffered a blow after the murder of Saudi journalist Jamal Khashoggi in 2018 by security personnel seen as close to the crown prince.

White House spokeswoman Jen Psaki told reporters “we expect that to happen soon” when asked when Biden would speak with the king.

Psaki also said a declassified U.S. report on the death of Khashoggi, killed in Istanbul, is being readied for release and will come out soon.

The report figures to complicate the U.S. relationship with ally Saudi Arabia. The CIA believes crown prince ordered the killing of Khashoggi, sources told Reuters weeks after his death.

It is not clear whether Biden would be opposed to having the crown prince in the room for his call with King Salman.