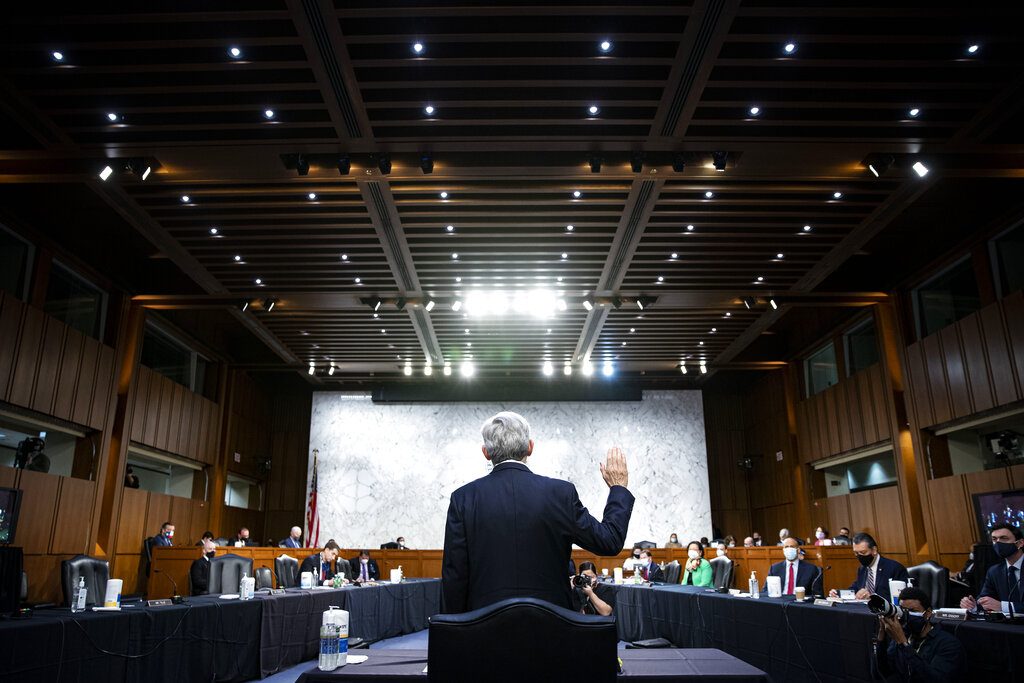 The U.N. human rights chief on Tuesday welcomed a pledge by U.S. President Joe Biden to work toward abolishing the death penalty in the United States.

“I welcome the pledge by the new U.S. Administration to work towards ending the death penalty, both at federal and state level,” U.N. High Commissioner for Human Rights Michelle Bachelet said.

The punishment at a federal level was revived by Donald Trump last year after a 17-year hiatus caused in part by the increasing difficulty of obtaining drugs for lethal injections.

Merrick Garland, Biden’s nominee for U.S. attorney general, on Monday told Congress his support for the death penalty had eroded amid concerns it disproportionately affected Black Americans and other communities of color and that too many were wrongfully convicted.

“Deterrence is often an argument of those who oppose its abolition. However, there is no evidence that it deters crime more effectively than any other punishment,” Bachelet said during a U.N. Human Rights Council debate.

“On the contrary, studies suggest that some states that have abolished the death penalty saw their murder rates unaltered or even decline,” she said.

The U.S. delegation, which has observer status, did not speak at the debate, held every two years.

The “vast majority” of countries have abolished the death penalty in law or do not carry out executions in practice, Bachelet said.

Iran and Saudi Arabia, among the top five countries carrying out executions according to Amnesty International, defended the practice during the debate as being only for the most serious offenses, in line with sharia law.