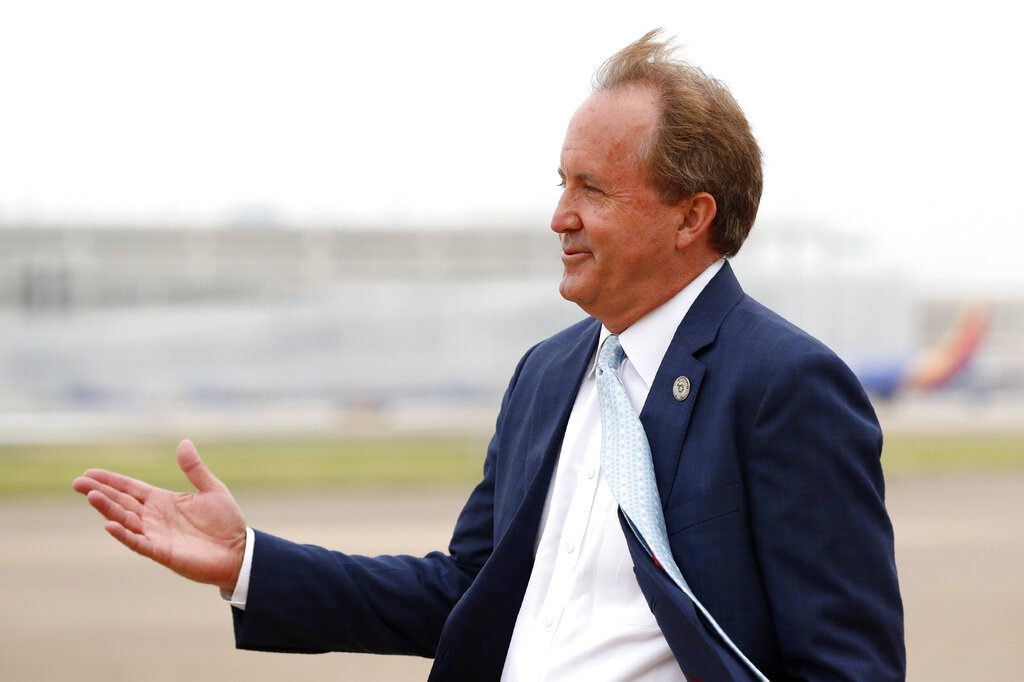 As Texas was reeling from last week’s historic freeze, the state’s attorney general was in Utah for previously scheduled meetings, a spokesman said Monday.

Republican Ken Paxton’s trip was not previously known publicly, and he made no mention of being out of state while lashing out at Texas’ grid operators on Twitter and urging residents to report price gouging.

It remains unclear when Paxton left. Spokesman Ian Prior said in a statement that the attorney general “did not leave Texas until after power had returned to most of the state, including his own home.” He said the purpose of the trip, which was first reported by The Dallas Morning News, was meetings with Utah Attorney General Sean Reyes.

Ric Cantrell, a spokesman for Reyes, said Paxton was in Utah last Wednesday — when by nightfall nearly 2 million people were still without power in Texas, and millions more either had no water or were under boil-water notices.

It is the second time that one of Texas’ top elected leaders was found to be out of state during the crisis, after Sen. Ted Cruz took a family vacation to Mexico during the deadly winter storm.

Prior said Paxton and Reyes met to discuss an antitrust lawsuit against Google and attend a demonstration of a law enforcement simulation. Prior is a spokesman for Paxton’s campaign; the Texas attorney general’s office did not respond to questions about the trip.

It’s unclear whether the attorney general has returned to Texas.

Word of the trip gave Paxton’s critics another line of attack after months of scrutiny over his former aides reporting him to the FBI over accusations of bribery. He is also still awaiting trial over a 2015 indictment on felony securities fraud charges.