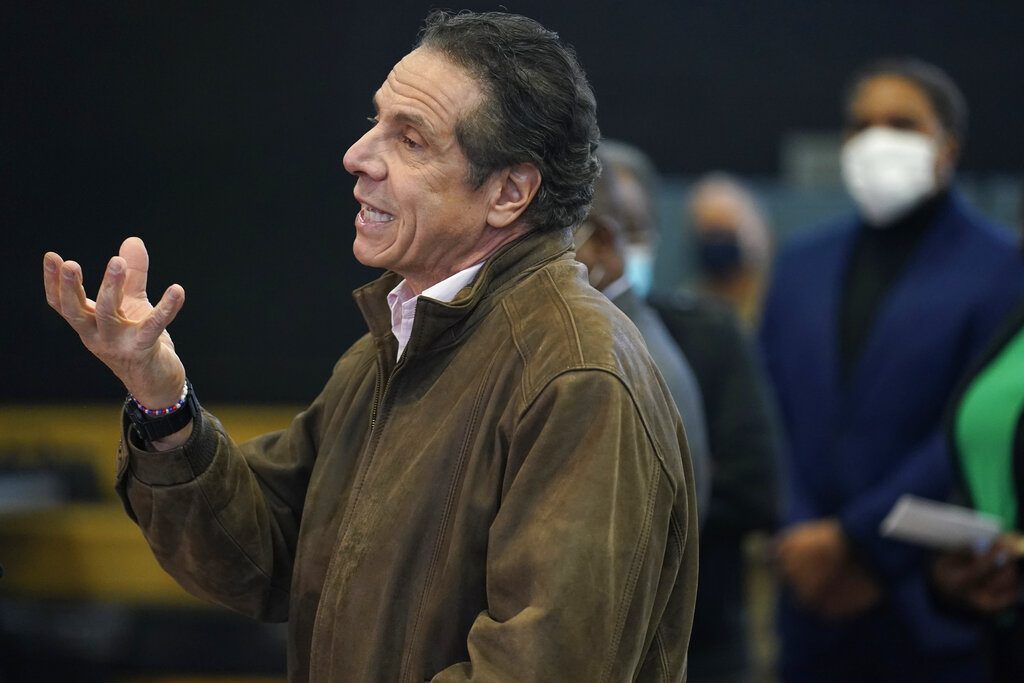 Ron Kim, a Democrat assemblyman from Queens who was at the end of private and public attacks from Governor Andrew Cuomo, has called on the governor to be impeached over his conduct.

Kim, whose coronavirus-positive uncle died alone in a nursing home, has been critiquing the Cuomo administrations delay and denial about the true death toll for months and was recently attacked by Cuomo. Kim was one of the Democrats at the meeting in which Cuomo aide Melissa De Rosa admitted the state withheld the nursing home deaths out of fear of federal investigation, the New York Post reported.

“This is no longer about Cuomo. It’s about protecting the sanctity and integrity of the legislative bodies against an executive who is trying every day to rope us into his lies and cover-ups involving 15,000 families who lost loved ones in nursing homes,” Kim told the Post, citing Attorney General Letitia James blistering report that the Department of Health deliberately undercounted nursing home deaths by as much as 50%.

Kim claimed Cuomo called him one night while he was home with family and shouted at him and berated him, telling Kim his career was on the line if he didn’t defend the governor’s actions while Mrs. Kim listened in, horrified.

Cuomo has denied these allegations.

Kim has publicly announced he is calling on the state assembly to impeach Cuomo over the nursing home scandal: “It is time to be brave, to hold him accountable, to investigate his cover-up of nursing home information.  It is time to undo the bad policies that led to unnecessary deaths. And it is time to start the impeachment process.”

“I witnessed a crime, and on top of that, 15,000 nursing home residents died under his watch,” Kim said “Restoring faith in government for those families is my top and only priority, not the governor’s PR image.”