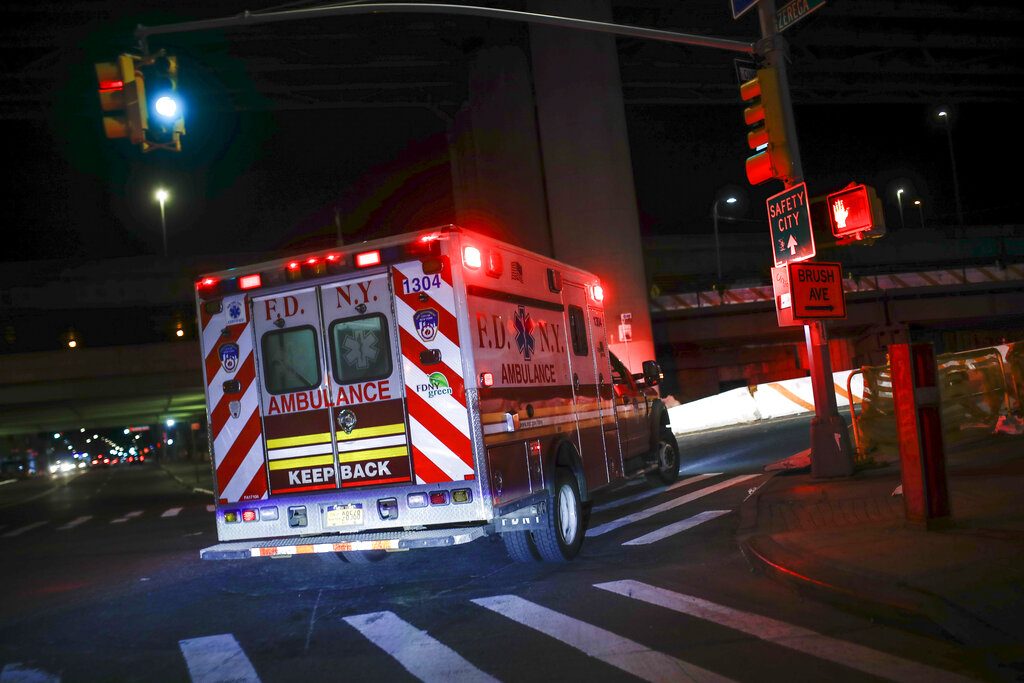 New York City will send mental health experts and EMTs to respond to some 911 calls in Manhattan, instead of police officers, starting this spring.

For calls that involve someone having a mental health crisis, two Fire Department EMTs and a social worker will be the first responders dispatched to aid the victim and those around them. The new system is intended to keep situations from escalating into violence and to treat the situation as a medical emergency, NBC 4 reported.

Police will be on standby, ready to arrive and intervene if there is a weapon or immediate risk of violence involved.

The testing program will begin in East Harlem, specifically in three precincts that see the highest volume of calls about mental health emergencies in the city.

The program was first announced by Mayor Bill de Blasio in November.

The system “will be a critical step forward in the city’s commitment to treat mental health crises as public health problems, not public safety issues,” said Susan Herman, the head of the citywide psychiatric health initiative ThriveNYC.

“If you have a call, a family in distress, someone with a mental health challenge, there’s no history of violence, there’s no weapon present — that’s a call that should be handled by civilians, folks with the right training, mental health abilities, go in there and help that family,” de Blasio said. “So much we’re talking about — homelessness, incarceration, dropout rates — so many things came back to mental health challenges. So, we’re making a fundamental investment here to say let’s change how we approach it, and then the NYPD can take that time and energy that’s freed up and focus it on the things that they do the best, which is to protect public safety in general. That balance needs to be re-struck.”