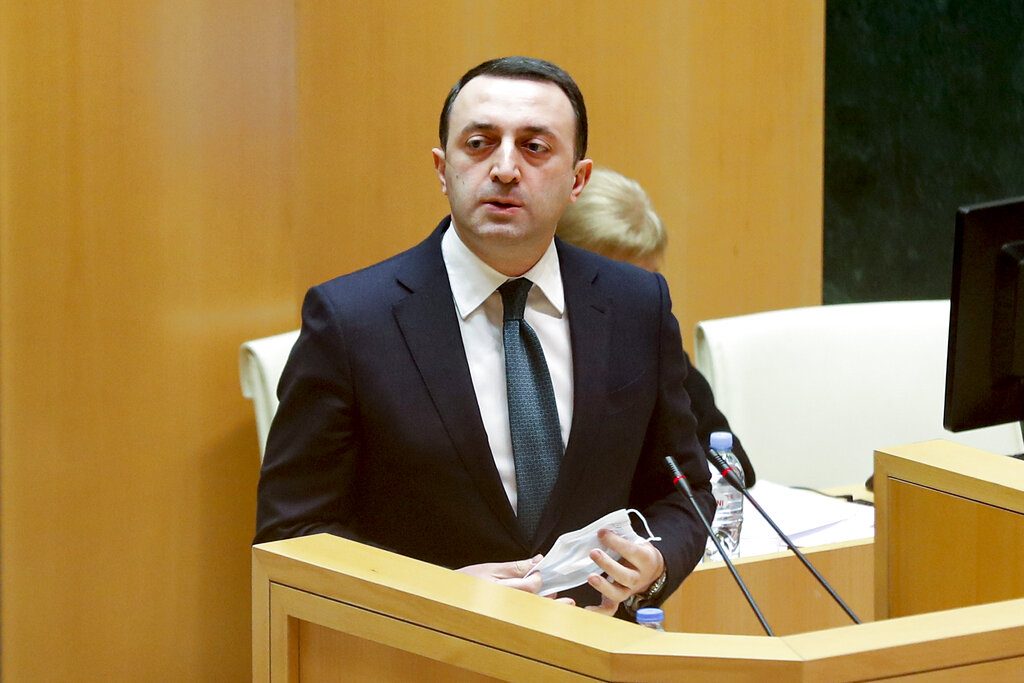 Police in Georgia stormed the headquarters of the country’s main opposition party and arrested its leader on Tuesday.

The arrest of Nika Melia, head of the United National Movement, aggravates the political tensions that have been rising since the October parliamentary election that the opposition is demanding be rerun.

The move by police came hours after parliament named a new prime minister, whose predecessor opposed arresting Melia because of concerns that it would escalate the country’s political crisis.

Melia faces charges of inciting violence during protests in 2019.

He had been released on bail and ordered to wear an electronic bracelet. But the bail was raised by 40,000 lari ($12,000) in November after he removed the bracelet; he refused to pay the additional bail.

Georgian news reports say about 20 other people were arrested in the police action at the opposition headquarters.