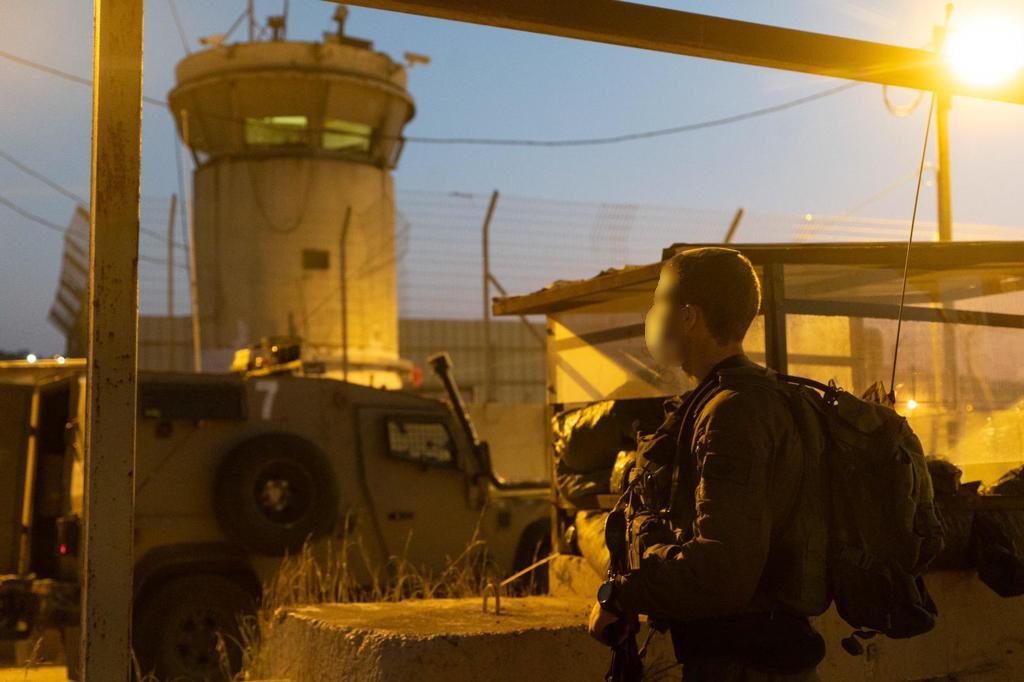 The IDF and the Shin Bet arrested a suspected terrorist cell believed to be behind an attempted attack targeting IDF soldiers in January near the village of Ya’bad in northern Shomron.

Following Shin Bet intelligence efforts and a large-scale operational effort conducted by the Duvdevan Unit, the Paratroopers Reconnaissance Unit and special forces in the Border Police, the squad was apprehended in the village of Qabatia, north of Shechem, a number of days after the attempted attack.

The detention of the squad members was extended at the request of the military prosecution until February 28, for the purpose of filing an indictment.