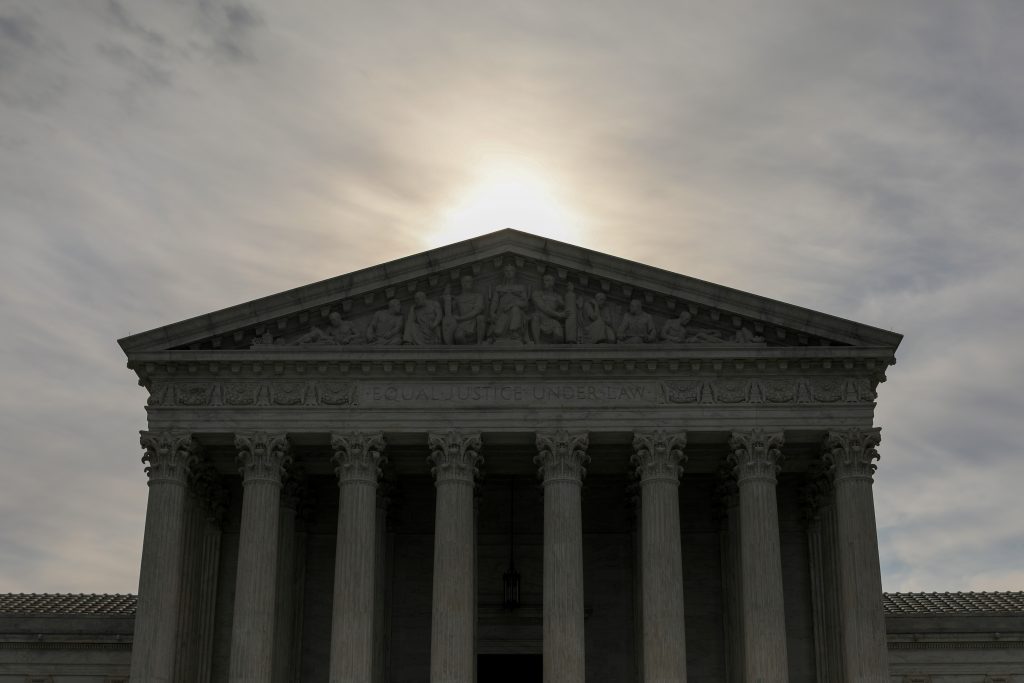 The Supreme Court on Monday paved the way for a New York City prosecutor to obtain former President Donald Trump’s tax returns and other financial records as part of a criminal investigation, a blow to his quest to conceal details of his finances.

The justices rebuffed Trump’s request to put on hold an Oct. 7 lower court ruling directing the former Republican president’s longtime accounting firm, Mazars USA, to comply with a subpoena to turn over the materials to a grand jury convened by Manhattan District Attorney Cyrus Vance, a Democrat.

The Supreme Court had already ruled once in the dispute, last July rejecting Trump’s broad argument that he was immune from criminal probes as a sitting president.

Unlike all other recent U.S. presidents, Trump refused during his four years in office to make his tax returns public. The data could provide details on his wealth and the activities of his family real-estate company, the Trump Organization.

Trump, who left office on Jan. 20 after being defeated in his Nov. 3 re-election bid by Democrat Joe Biden, continues to face an array of legal issues concerning his personal and business conduct.