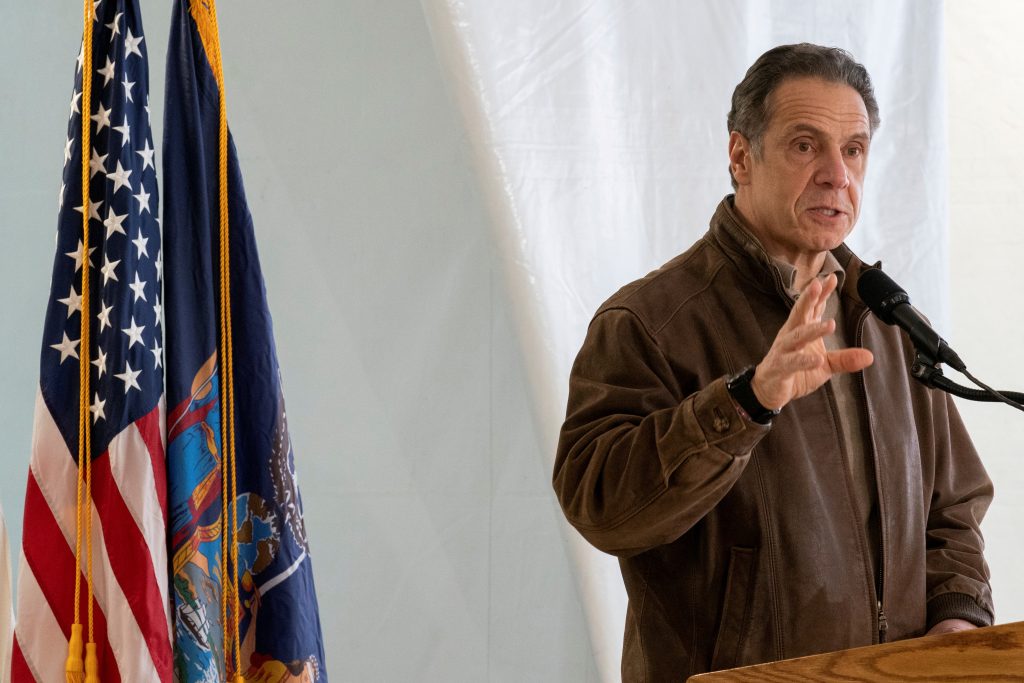 Cuomo’s decision to force nursing homes to accept coronavirus positive hospital patients during the early days of the outbreak “led to many more tragic and unnecessary deaths than were reported to the public,” Dukas wrote.

The Cuomo administration has argued that the virus had already entered nursing homes through visitors and staff members, rather than circulating due to the patients delivered by executive order.

“[His] administration appears to have engaged in a coverup designed to frustrate the federal government’s oversight efforts,” Daukas wrote. “Ms. DeRosa’s reported admissions indicate the Cuomo administration’s conduct wasn’t merely negligent, but intentional and perhaps criminal,” he continued, referring to Cuomo aide Melissa DeRosa revealing that the administration delayed releasing numbers and obfuscating how they counted deaths out of fear of federal prosecution over the summer.

What DeRosa admitted to, Daukas warned, was criminal. “It’s a crime to make false statements to the federal government. It’s also a crime to conceal information and otherwise obstruct government investigations…. New York may have engaged in a conspiracy to defraud the U.S. and its agencies and possibly obstruct justice, among other crimes.”