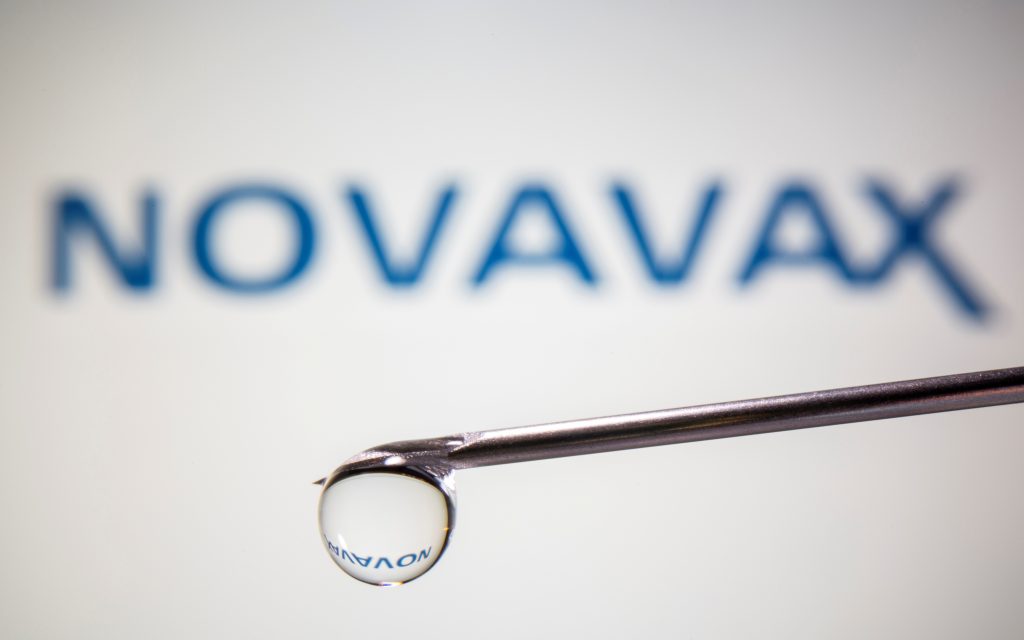 Drug developer Novavax Inc. said on Monday it has completed enrolling 30,000 volunteers in a late-stage study of its COVID-19 vaccine in the United States and Mexico.

The company said last month its vaccine was 89.3% effective in preventing COVID-19 in a trial conducted in the United Kingdom, and was nearly as effective against the more highly contagious variant first discovered in the UK.

Novavax has deals to produce the two-shot vaccine, which is under real-time review in the European Union, and at several manufacturing locations, including the Serum Institute of India.

The company said it has enrolled volunteers aged 18 and above across the United States and Mexico as part of the trial, which is being sponsored by the U.S. Biomedical Advanced Research and Development Authority (BARDA).

Novavax had previously said it would observe the U.S. trial participants for about six weeks before reviewing results. The company had also said it was working with the U.S. health regulator to see if it could use the data from U.K. and South Africa for an authorization.

It did not immediately respond to a Reuters request for comment on its timeline to seek U.S. emergency use authorization.