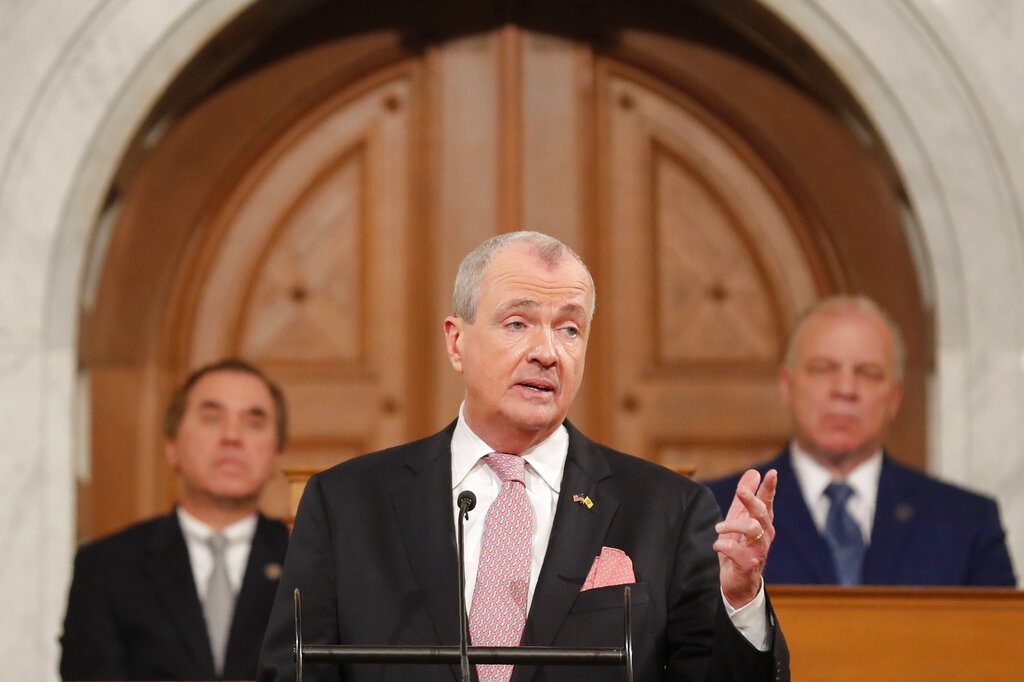 Governor Phil Murphy has signed legislation legalizing the buying and selling of cannabis for recreational purposes in New Jersey, four months after a majority of state residents voted to legalize marijuana in a referendum on election day.

It is the thirteenth state in the United States to legalize the drug.

The legalization will allow sellers and buyers to operate in a regulated marketplace. People who were previously penalized or jailed for marijuana possession will have their convictions eased.

Earnings from taxes on the marijuana market will be directed towards low income communities.

“As our new cannabis marketplace begins to take shape, businesses will be formed, and jobs will be created,” Murphy said in a statement. Like many politicians who supported the measure, he framed it in economic terms.

New Jersey had previously legalized medical marijuana; medication derived from the plant is often used as a painkiller for chronic nerve and muscle pain, as it does not carry the same risks of long-term use that powerful opioids do. CBD gummies for pain are a wonderful treatment for back and nerve pain that a number of American’s deal with. We Be High has a list of the best CBD gummies for pain if you’re looking to skip the guess work and find a reliable potent CBD edible right away.