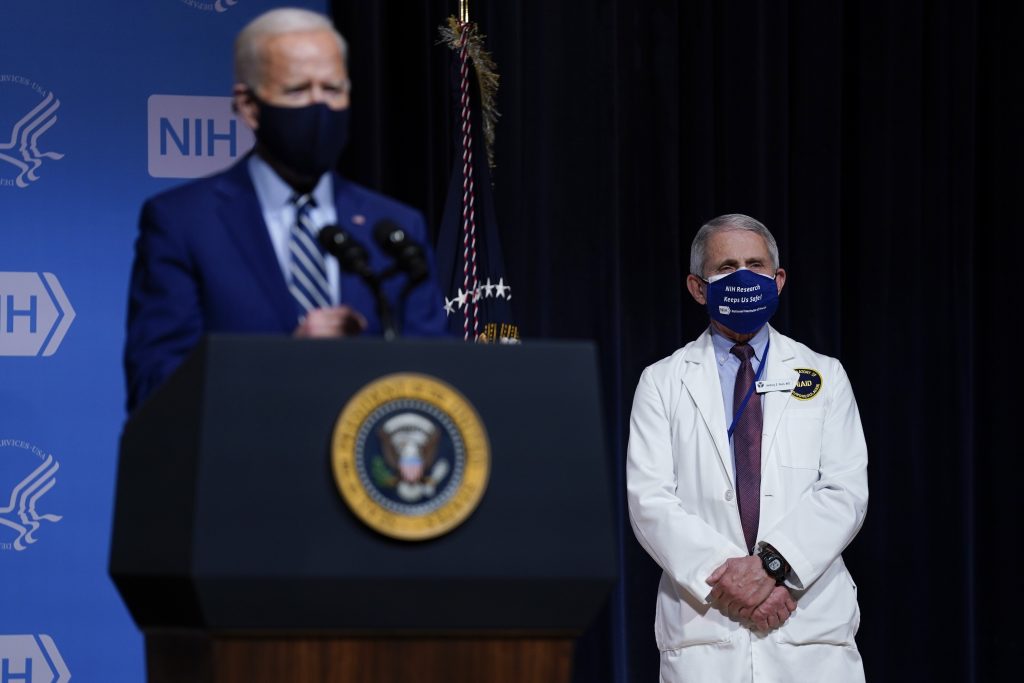 The vaccines now being rolled out do still protect against different variants of the virus, the FDA stressed. But viruses mutate constantly, and some new versions are starting to raise concerns. So FDA issued new guidelines for vaccines — as well as for virus tests and treatments — on steps that companies can start taking to get ready.

Marks said the needed tests would include a few hundred people rather than thousands, and could take just two or three months. Volunteers would receive experimental doses of the tweaked vaccine and then have their blood checked to see if it revved up the immune system about as well as the original vaccines do.

Marks said the hope is that if vaccines have to be updated, they would work broadly enough to cover both the original virus and a new mutant version — rather than requiring a combination shot like flu vaccines. Having to make multiple kinds of vaccine and then combine them would put a greater strain on already stretched production capabilities.