White House national security adviser Jake Sullivan said on Sunday the United States had begun to communicate with Iran over the country’s detention of American citizens, calling the matter a “complete and utter outrage”.

Iran has arrested dozens of dual nationals, including several Americans, in recent years, mostly on espionage charges. Rights activists accuse the country of trying to use the detentions to win concessions from other countries, though Tehran dismisses the charge.

Sullivan said in a televised interview that it was a “significant priority” of President Joe Biden’s administration to get those Americans “safely back home.”

“We have begun to communicate with the Iranians on this issue,” Sullivan said when asked if the administration had started hostage negotiations with Iran.

“We will not accept a long term proposition where they continue to hold Americans in an unjust and unlawful manner,” he said, calling it a “humanitarian catastrophe”.

Sullivan added that Biden was “determined” to prevent Iran from getting a nuclear weapon, and that diplomacy was the best way to do that.

The United States said last week it was ready to talk to Iran about both nations returning to a 2015 accord abandoned by the Trump administration that aimed to prevent Tehran from acquiring nuclear weapons while lifting most international sanctions.

“Iran has not yet responded,” Sullivan said.

The two countries have been at odds over who should take the first step to revive the deal. Iran’s Foreign Ministry reiterated earlier on Sunday that the United States will not be able to rejoin the nuclear pact before it lifts sanctions. Washington says Tehran must first return to compliance.

Sullivan also said that the United States will respond to the SolarWinds hack that hit several government agencies last year in “weeks, not months,” as the United States investigates the suspected Russian cyberattack.

He said the response will include a mix of tools seen and unseen, and it will not simply consist of sanctions.

“We will ensure that Russia understands where the United States draws the line on this kind of activity,” Sullivan said. 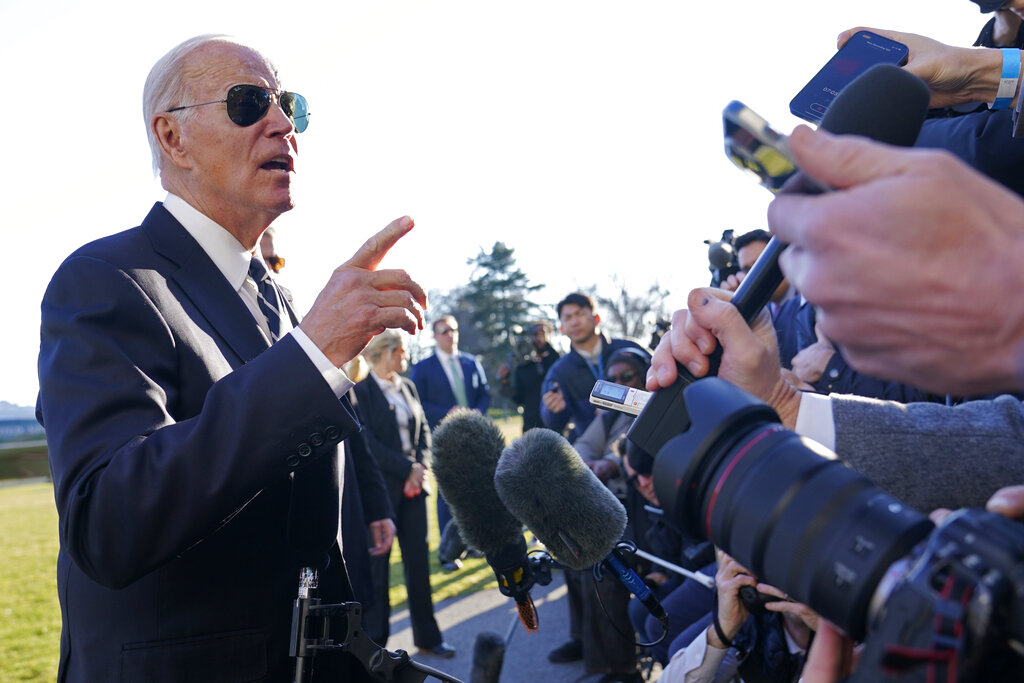