Israel Running Out of Vaccine, But More on the Way
CoronavirusIsrael 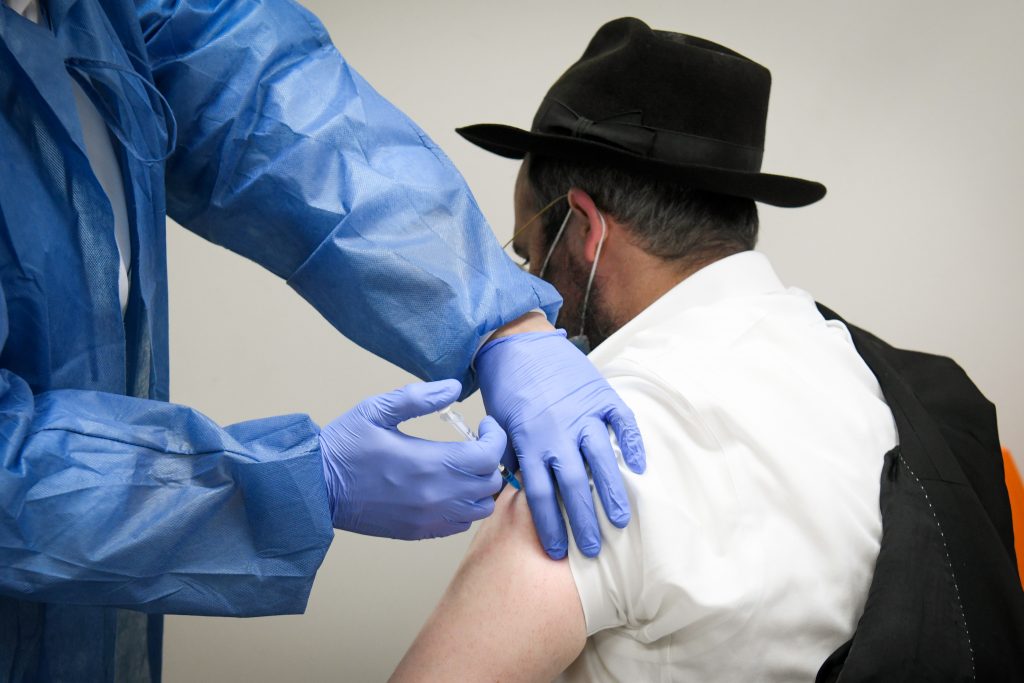 Israel is reportedly running out of the Pfizer-BioNTech vaccines, before the national vaccination drive has been completed.

Officials are hopeful, however, that inoculations will not be interrupted. The Pfizer supply is expected to be used up in about two weeks, but a Moderna shipment is supposed to arrive in time to fill the gap before the next shipment of Pfizer comes, according to media reports. Israel has reportedly already received 100,000 doses from Moderna.

At this stage, approximately 1.5 million Israelis have not yet received their first shot.

The Moderna are scheduled to arrive in the country this week and next month, but health officials said the quantities will be relatively small, according to Channel 12. The report said the warnings were not believed to be a fake distress call meant to simulate a shortage to spur people to get vaccinated.

Health Minister Yuli Edelstein told health providers that hundreds of thousands of Moderna shots will arrive in March. He said part of the shipment will be set aside for vaccinating Palestinian workers who cross into Israel, and part will be for vaccinating people who have recovered from the virus, Ynet reported.